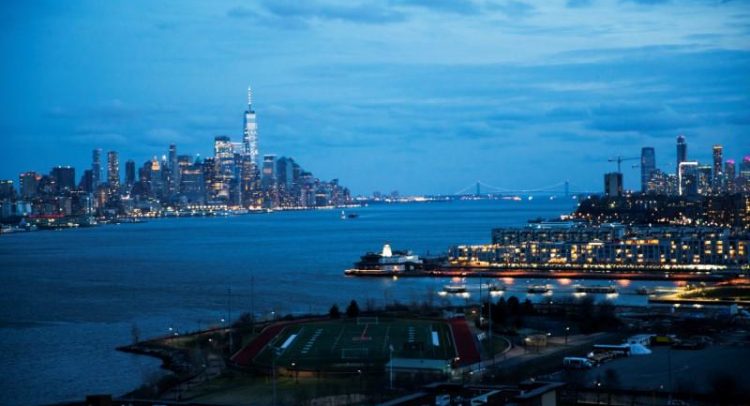 WASHINGTON (Reuters) – A defacto lockdown in the United States has lasted longer than expected despite a rollback in some restrictions on mobility, pointing to a deeper-than-expected contraction in gross domestic product in the second quarter, the IMF said on Thursday.

Given the continuing lockdowns, the pace of recovery in the world’s largest economy could be slower, he said, without giving an exact forecast.

Rice said the Chinese economy was gaining momentum, with high frequency data showing a stronger-than-expected recovery in investment and services through May. Overall, the balance of risks remained on the downside, he said.

IMF Managing Director Kristalina Georgieva and other top IMF officials have said the Fund is likely to revise downward its already pessimistic forecast for a 3% contraction in global gross domestic output in 2020.

Rice said the IMF was continuing to provide financing to members through its emergency financing and other facilities. A total of $250 billion of the Fund’s $1 trillion in lending capacity had been disbursed so far, he said.

As of Friday, 70 countries will have received some $25 billion in rapid emergency funding that comes largely without the usual IMF conditions, Rice said.

Of that total, about $10 billion went to 28 countries in sub-Saharan Africa, he said, noting that marked a huge increase from the Fund’s average annual lending of $1 billion in the region.

FILE PHOTO: The One World Trade Center and the Financial District in New York are seen from a local park in Weehawken, New Jersey, as the coronavirus disease (COVID-19) outbreak continues in New York, U.S., March 22, 2020. REUTERS/Eduardo Munoz