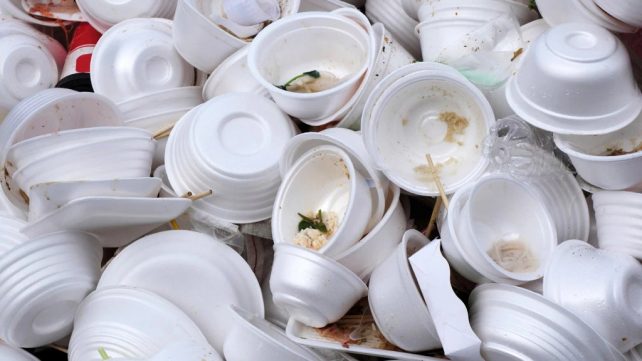 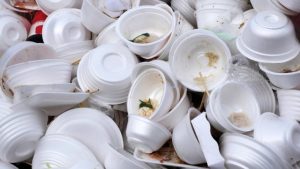 Prime Minister Roosevelt Skerrit has announced that effective January 1st 2019, Styrofoam and certain plastic items will be banned in Dominica.

Speaking during the National Budget on Wednesday, he said the move is part of the government’s vision of making Dominica the first climate resilient country in the world.

“Madam Speaker, consistent with the Government’s vision to create the world’s first climate resilient nation, our designation as “The Nature Isle” and our commitment to protect Mother Earth, effective 1st January 2019, a number of items considered to be inimical to the environment will be banned,” he said. “These will include the following: plastic straws, plastic plates, plastic forks, plastic knives, Styrofoam cups, Styrofoam containers.”

He stated Dominica prides itself as the “Nature Isle” and “We must in every way deserve and reflect that designation.”

Skerrit went on to say the issue of solid waste management affects the perception of Dominica as the Nature Island and his government continues to grapple with the problem.

“In a previous Budget Address, I announced a decision to restrict the importation of non-biodegradable containers and plastic implements used in food service,” he explained. “This matter has not proceeded as quickly as we would have liked, as we wanted to ensure that we implemented that policy without compromising our obligations under the revised Treaty of Chaguaramas. It is acceptable for a country to adopt measures which will help in the preservation of the environment.”