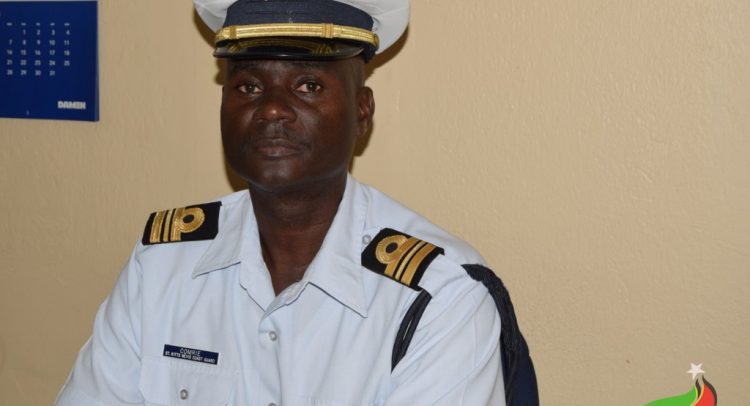 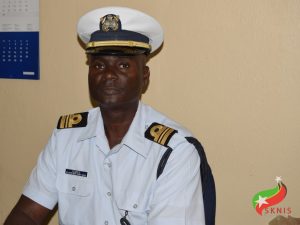 Strengthening inter-agency collaboration between the St. Kitts-Nevis Defence Force (SKNDF) and the Royal St. Christopher and Nevis Police Force (RSCNPF) is a top priority for Major J. Anthony Comrie, who promised to increase support to law enforcement, when he assumes leadership of the (SKNDF) on Wednesday, February 28, 2018.

The relationship between the agencies has always been collaborative with soldiers often seen supporting police on patrols, during stop and search operations, and other tactical situations.

Major Comrie has been tapped to take command of the SKNDF following the retirement of Lieutenant Colonel Patrick Wallace. He currently serves as the Commander of the St. Kitts-Nevis Coast Guard, a post he has held since May 2010.

The personal development of the staff at the Coast Guard Base has been a priority for the 30-year military officer, who said he intends to expand the focus to other men and women under his command.

“I am happy to say that over 80 percent of the officers here at the Coast Guard already have a first degree and it is my intention to continue [encouraging academic pursuit] and let it filter down to the enlisted [ranks],” he said.

Other routine reviews will include operational procedures, promotions, discipline and recruitment.

In the meantime, Major Comrie has been keeping abreast on matters and a number of projects that will need his attention as the Commander of the SKNDF. Rehearsals for a parade to mark the transition are also underway.

The public is invited to Camp Springfield on Wednesday to witness this transitional parade and ceremony. Outgoing Commander Lt. Col. Wallace will officially handover the agency’s colours (flags) to the incoming commander. The new Commander will then receive his orders from Governor General, His Excellency Sir S. W. Tapley Seaton.

The parade begins at 5 p.m.