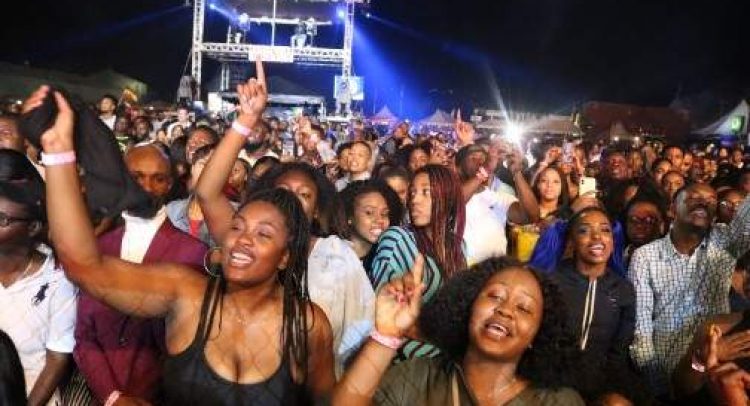 JAMAICA’S Government has pumped an additional $10 million into a special support package to assist in the post-COVID-19 recovery of the entertainment, culture, and creative sectors.

“I am pleased to announce that the promised $40 million has now grown to $50 million. I am still in dialogue with the minister of finance to see how we can further increase funding for the sector, as the needs are many,” Olivia “Babsy” Grange, minister of culture, gender, entertainment and sport, told Parliament yesterday.

Dr Nigel Clarke, minister of finance and public service, had promised the $40-million relief package to players in the cash-strapped sectors.

According to Grange, due to technical challenges with the electronic portal, that money was inaccessible.

“We have now migrated to a different platform, and we’re in the final phase of developing an app that will allow more members of the entertainment, culture and creative industries to register to the e-registry and apply for grants,” she said.

“We were still able to provide grants to 700 plus practitioners through the CARE [COVID-19 Allocation of Resources for Employees] Programme and through special grants from the Ministry of Culture, Gender, Entertainment and Sport. Additionally, my ministry invested $14 million in Jamaican creatives via direct sponsorship,” she continued.

The entertainment and culture minister said that Prime Minister Andrew Holness, who has been directly involved in the discussions on sector reopening, will deliver the updates in a statement in the House of Representatives on Tuesday, June 22, while updating the nation on the COVID-19 protocols.

“Our major challenge this year continues to be the reopening of the wider entertainment sector. We know not the hour. Yet, signs all foretell that the moment is nearing,” said Grange.

She argued that, in preparation for the reopening, her ministry has been engaged in consultations with members of the entertainment, culture, and creative industries, as well as colleagues in the Ministry of Health and Wellness, the Ministry of National Security, the Ministry of Local Government and Rural Development, and the Office of Disaster Preparedness and Emergency Management (ODPEM).

“I thank the prime minister for his involvement, guidance, and support in the consultations. As with the resumption of sports, the resumption of entertainment will have to be a gradual process, and we will also have to consider capacity limits as well as authorised venues where the necessary safety protocols can be implemented,” she said.

“In this regard, the ministry has proposed a list of venues that can be retrofitted to comply with the proposed protocols. We will also be moving to declare additional entertainment zones and venues,” she continued.

Grange also stated that, as with the sport sector, her ministry is offering to subsidise the use of the facilities as a stimulus for the entertainment sector. These venues include facilities at Independence Park and the Trelawny Stadium, the Port Royal Entertainment Zone, including Fort Rocky and Fort Charles, and the Seville Heritage Park.

“We’re still finalising the arrangements, while continuing consultations with stakeholders, for the reopening of the wider entertainment sector, and we will make the appropriate announcements soon. While we have spent months discussing and refining proposals for the safe reopening of the wider entertainment sector, we have also been busy building the capacity of members of the sector to enable them to build back stronger,” she added.

EURO 2020: Winners and losers in the new qualifying playoffs