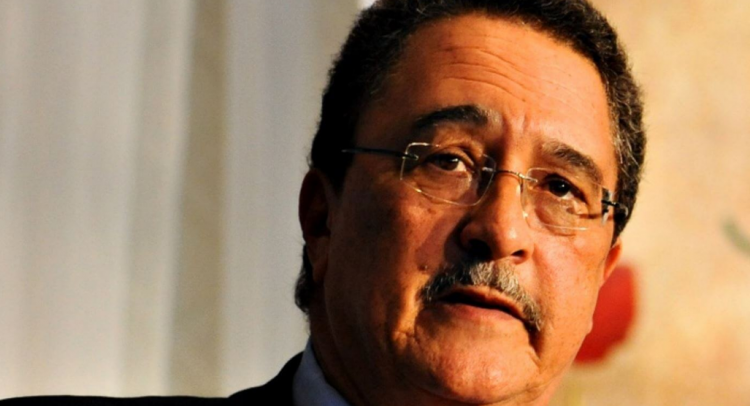 ‘Independent candidates do not generally do well!’

But at the same time, Anthony said in an interview this week on Liberty FM that “independent candidates do not generally do well.”

“So if he defies the odds, then he will be making history on his own,” the Vieux Fort South MP declared.

Anthony observed that King served as prime minister of this country and explained that former PM’s have to be treated with respect and honour.

However, he said that was not the case with the ruling United Workers Party (UWP) which did not accord King the respect and attention he deserved, although he played a key role in the party’s election to office in 2016.

“His was the decisive support that the United Workers Party needed and you remember he was in Desruisseaux, he had gone down to Desruisseaux to anoint (Allen) Chastanet and then to speak at several other public meetings. So he helped to win over a lot of confidence from among supporters of the United Workers Party and transferred that allegiance and support to Allen Chastanet,” Anthony recalled.

Nevertheless, Anthony said once King became a minister in the Chastanet government, he realised that despite playing such a key role in resurrecting the UWP, he was relegated.

“He was not the one who was the right hand man for Allen Chastanet, it was Guy Joseph, and Stephenson King found himself in the extraordinary position of being subordinate to Guy Joseph. Guy Joseph for all practical purposes, was the one who managed and controlled the government on behalf of Allen Chastanet,” he asserted.

He said he suspects that the Castries North MP became very frustrated because he was hitting his head against a wall while other people around him in the ruling party camp did not have the courage to call out Allen Chastanet and say ‘enough is enough’.

Anthony expressed the view that to preserve his integrity, honour and respect, King decided to make ‘a clean break’ with Allen Chastanet and what had become of the UWP under Chastanet.