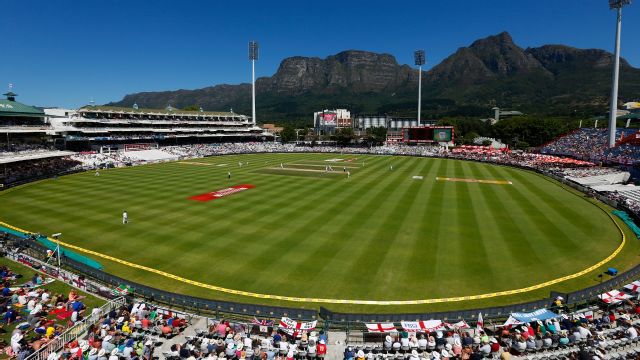 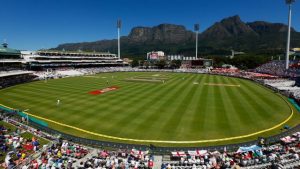 India find themselves in the same position that South Africa were in after two matches in the Test series – 2-0 up with a trophy in their sights – but there’s more than just one match to play. A victory at Newlands will guarantee India at least a share of the spoils but the way they are playing suggests they want much more.

South Africa have been ravaged by both wristspin and injury, and have already reached the point where they need to do something drastic to avoid a complete downhill spiral. Kagiso Rabada stressed the need to “speak the right language” in the changeroom and to keep believing they are still in it. While Rabada comes across composed, there must be some panic in the ranks, especially because the batsmen just aren’t putting up good enough totals.

Exactly why South Africa struggle against wristspin may take longer than this series to figure out, but for the moment, their issues appear to have been caused first by a tendency to play tentatively, as all but Faf du Plessis did in Durban, and then by an overcompensation in attacking. Their approach in getting forward is better than the one of staying back but the hosts need to be more selective in their shots and astute when picking the variations.

It will take time and experience to overcome what seems to be a long-running concern but South Africa only have 10 days. Four matches will be played between Tuesday and February 16, and South Africa need to win them all. They don’t actually need to win them, though, because this series has been talked of as the start of ‘Vision 2019’ and so they may chalk up their defeats to learning and let it be.

From their position of dominance, India will only want to keep playing the attractive, aggressive style of cricket that has put them in this position. As Rabada said, “When you’re winning, you don’t ask yourself too many questions.”