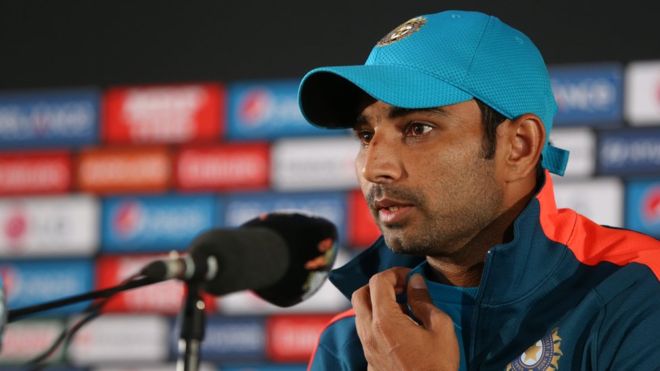 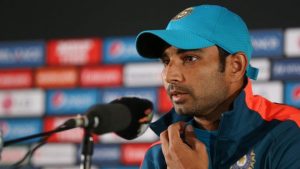 Top Indian cricketer Mohammad Shami has been charged with attempt to murder following a complaint by his wife.

Shami was dropped from a list of contracted players for the national team announced by the Board of Control for Cricket in India on 8 March.

Shami has represented India 87 times in all formats of the game since 2012.

The charges against the player carry prison terms of 10 years or more.

He has denied his wife Hasin Jahan’s claims, who first accused him of adultery, making public a series of messages that Shami allegedly sent to women during their four-year marriage.

“It’s definitely a part of a big conspiracy against me,” said Shami, 27, who has won 30 Test caps.

A BCCI supervisory committee said the allegations had put them in a difficult position.

“We are in a bit of Catch 22,” Vinod Rai, chairman of the committee, told cricket website ESPNcricinfo.

“Ordinarily you would distinguish and say that is a personal issue and the contract is a professional issue.

“But someone could easily point out and say this allegation is an unsavoury one and you are still rewarding him.”

Steel tariffs: US chided over duties on imported metals