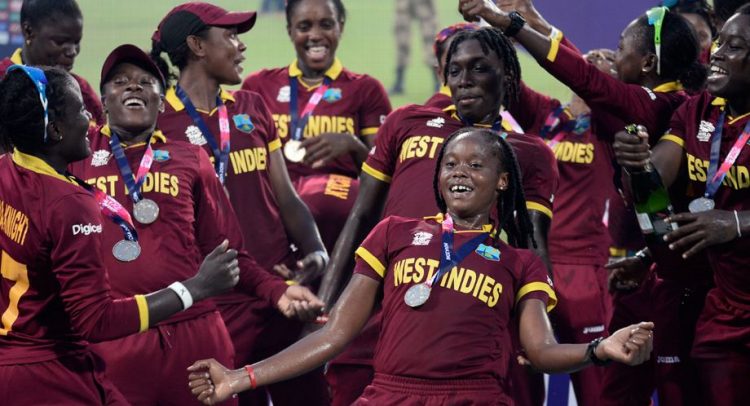 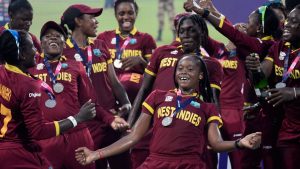 Defending Champions West Indies will take on the winner of the World T20 Qualifier under lights on a triple-header opening day on November 9 in the Women’s World T20 in the West Indies.

India women and New Zealand women kick off the tournament at Providence Stadium in Guyana before three-time champions Australia women face Pakistan women at the same venue later in the evening. The West Indies-Qualifier 1 clash, which will also be hosted by Providence Stadium, will round out the first day.

Sir Vivian Richards Stadium in North Sound, meanwhile, will host the two semi-finals on November 22 as well as the final on November 24.

Hosts West Indies are placed in Group A along with 50-over World Cup Champions England, South Africa, Sri Lanka and Qualifier 1. Australia, India, New Zealand, Pakistan and Qualifier 2 make up Group B.

With two spots up for grabs, Bangladesh, Netherlands, Ireland, Papua New Guinea, Scotland, Thailand, Uganda and United Arab Emirates will fight it out in the Women’s World T20 qualifiers in the Netherlands from July 7 to 14.

All 23 matches are set to be broadcast live and will be played across three venues – Sir Vivian Richards Stadium in Antigua, Darren Sammy Stadium in St Lucia and Providence Stadium in Guyana.

U.N. envoy due in Yemen as strains escalate with Houthi missile launch