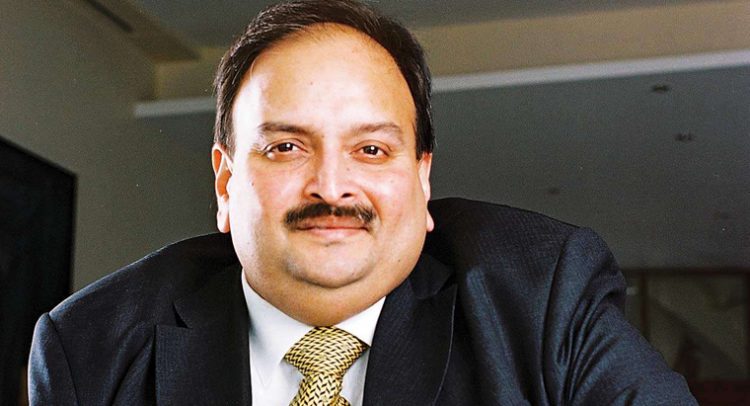 A letter from the Central Bureau of Investigation, sent to Antigua through the foreign ministry, said, “Since the location and nationality of Mehul Choksi is already known, he should be arrested and Antigua government should start with his extradition process”.

If Mehul Choksi moves out, the host country would also seek clarification from Antigua as he travelling on their passport, the foreign ministry has also pointed out.

India has been long been trying to extradite the man, who is the aide of celebrity diamond trader Nirav Modi, also wanted in the same case. In January, barely a week after skipping India, he completed the formalities and became a citizen of Antigua.

Mehul Choksi has told the Interpol that the charges against him are politically motivated and he would not get a fair trial in India. He also said the jails in India are not good and staying there would violate his human rights.

“The contention of Antiguan authorities — that the only way the movement of Mehul Choksi could be restricted is through issue of a Red Corner Notice — is not legally sound as the primary objective of locating the subject has already been addressed,” said CBI’s letter to the foreign ministry.

The promoter of Gitanjali group and the alleged mastermind of the massive fraud, Mehul Choksi had left India in the first week of January, nearly a fortnight before the scam was detected.

Jamaican Government Hints At Banning Some Breeds Of Dogs