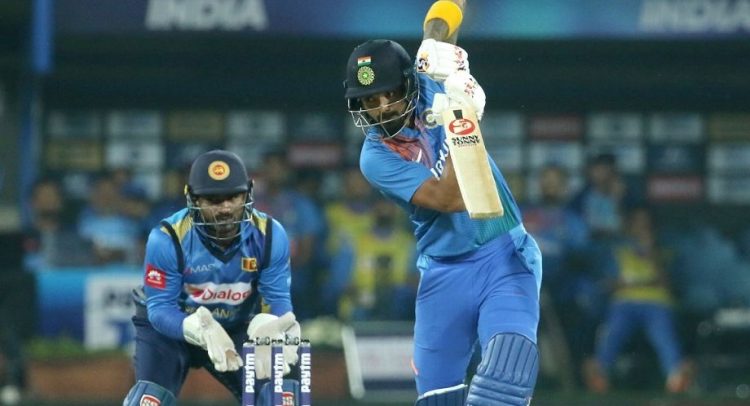 India tours to Sri Lanka and Zimbabwe called off

India’s tours of Sri Lanka and Zimbabwe, scheduled for June and August respectively, have been called off by the BCCI owing to the “current threat of Covid-19”, board secretary Jay Shah said in a statement on Friday.

The BCCI’s decision was made public a day after SLC said it was still hopeful of hosting India in August. With Sri Lanka seeing just over 700 active Covid-19 cases currently, the board was pushing hard to restart cricket in the country by also holding a residential training camp for 12 of its players earlier this month.

In the circumstances, India are also unlikely to travel to South Africa at the end of August to play three T20Is, a series proposed by CSA recently. At the time, the BCCI had not committed one way or other, but had told CSA that if there were no quarantine restrictions, India could think of stopping by after the Zimbabwe tour.

The Indians have not played any competitive cricket since mid-March, when the BCCI was forced to call-off the three-match ODI series at home against South Africa. After the first match in Dharamsala had been rained off, the BCCI had planned to conduct the remaining two games behind closed doors. But the two boards decided to reschedule the series because of the Covid-19 situation. With the IPL also being indefinitely postponed, there has been no cricket in the country for three months.

On Friday, the BCCI reiterated that it would conduct a camp for its contracted players “only when it is completely safe to train outdoors”. It added: “The BCCI is determined to take steps towards the resumption of international and domestic cricket, but it will not rush into any decision that will jeopardize the efforts put in by the Central and State governments and several other respective agencies in containing the spread of the coronavirus.”

The spread of Covid-19 has played havoc with the cricket schedule globally, and in India, the BCCI is trying its best to host the IPL at some stage this year, even if in front of empty stands. President Sourav Ganguly had recently written to the state associations that the BCCI was on the verge of finalising guidelines for the return of cricket in India.

Photo: The BCCI called off the two tours “owing to the current threat of COVID-19” (BCCI)