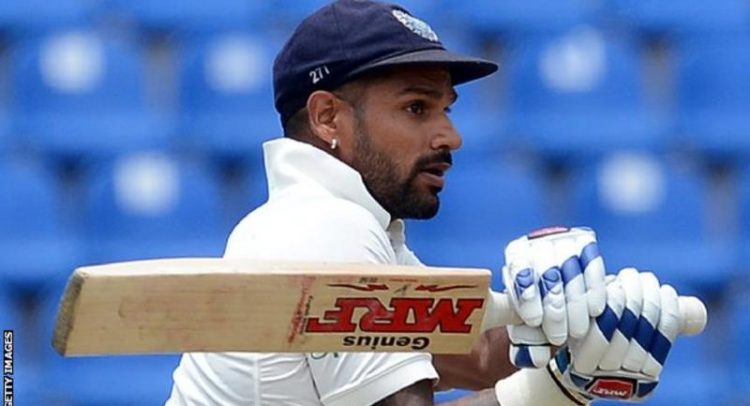 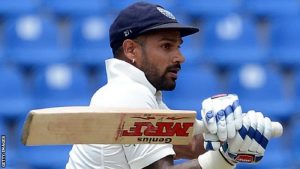 Afghanistan lost 20 wickets in a day as their Test debut ended in a two-day defeat by India in Bangalore.

Hashmatullah Shahidi (36) was the top scorer for Afghanistan in either innings as all-rounder Ravindra Jadeja finished with match figures of 6-35.

It is only the fourth time in Test history that a team has been bowled out twice in a day.

It is also the 21st time a Test has ended inside two days, and the first time in India.

There were some positives for debutants Afghanistan – who were awarded Test status in June 2017 – notably the bowling of Yamin Ahmadzai, who took 3-51 in India’s sole innings.

India pushed on from an overnight score of 347-6 to reach 474, a total Afghanistan never looked like threatening.

They batted for a combined total of 66.3 overs, with only four batsmen reaching double figures in the second innings.

“The learning curve is huge – it’s a mountain to climb. But they want to succeed and they work very hard,” Afghanistan coach Phil Simmons said.

“Now we know that we have to work five times as hard”.

For Many People with Anxiety, Self-Care Just Doesn’t Work