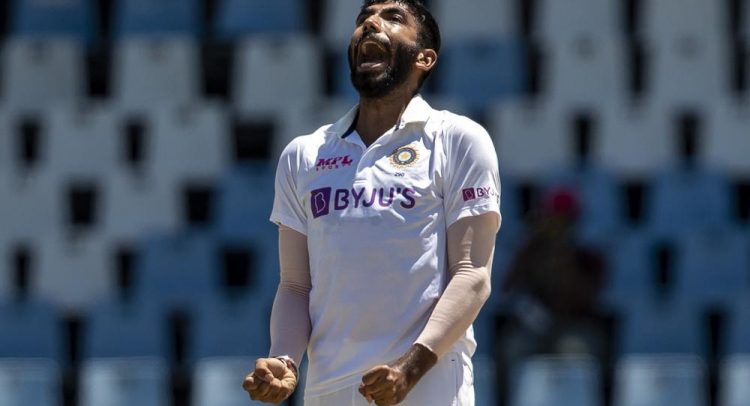 CENTURION, South Africa (AP) — India won the first test in South Africa by 113 runs, closing out victory on the final day on Thursday by taking the last three wickets in two overs right after lunch.

Spinner Ravichandran Ashwin delivered the win and a series lead by dismissing Kagiso Rabada and Lungi Ngidi in the space of two balls. South Africa was all out for 191 in its second innings while chasing a daunting target of 305.

India became only the third team after England and Australia to beat South Africa in a test at SuperSport Park, and it gave top-ranked India a precious 1-0 lead in its quest to finally win a test series in South Africa on its eighth attempt.

“It’s always a difficult place, South Africa, but we were clinical with bat, ball and in the field,” said India captain Virat Kohli, who led a team that lost by 135 runs in Centurion on the way to losing the series in 2018.

Ashwin’s game-clinching two wickets in the last over were the only wickets by a slow bowler in the entire test.

The real key to India’s victory was its fast bowlers, who out-performed the South African attack on a pitch where the Proteas usually have the pace to dominate opponents.

India quicks Jasprit Bumrah and Mohammed Shami had three wickets each in that final innings. Bumrah, seemingly fully recovered from an ankle injury earlier in the test, struck a crucial blow with the first wicket of the day when he forced out South Africa captain Dean Elgar lbw for 77.

That ended Elgar’s 156-ball stay at the crease and, with him gone, India quickly worked its way through South Africa’s middle and lower order. South Africa started the day 94-4 and India raced to victory, taking the last five wickets for only 30 runs in the space of eight overs. Temba Bavuma was stranded on 35 not out.

India also managed to win with the best part of two sessions to spare despite the entire second day of the test being washed out by rain, a testament to the efficiency of its bowling attack.

“We had a lot of belief in our bowling unit to get the job done,” Kohli said. “We spoke about it in the change room. The way these guys bowl together, it’s just a hallmark of our team.”

India was in control of the test almost throughout after posting 327 all out batting first with 123 from opener KL Rahul, the only batsmen to really get to grips with the Centurion surface.

India’s pace attack of Bumrah, Shami, Mohammed Siraj and Shardul Thakur then went to work and gave India a 130-run first-innings lead and a match-winning advantage by subduing the Proteas batting lineup and bowling them out for 197 in their first innings.

“With bat in hand, we let ourselves down quite a lot,” Elgar said.

The second test of the three-match series is in Johannesburg, another fast-bowler friendly venue, and starts on Monday.

Numbers heading in the wrong direction