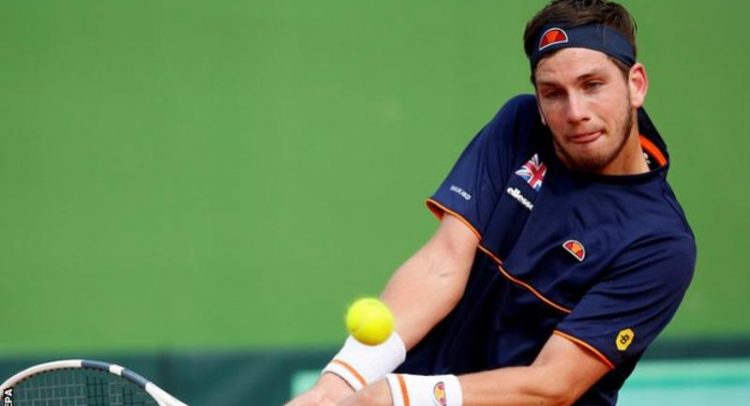 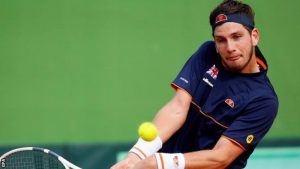 British number three Cameron Norrie progressed to the final round of qualifying in Indian Wells with victory over American Christian Harrison.

Norrie, 22, won 6-2 6-3 and will now play Ukraine’s Sergiy Stakhovsky on Wednesday at the BNP Paribas Open.

Maria Sharapova begins her campaign on Wednesday against Naomi Osaka in the main draw first round.

Sharapova, Azarenka and Williams are all unseeded but are chasing a record third title in Indian Wells.

Norrie, who stunned world number 23 Roberto Bautista Agut on his Davis Cup debut last month, competed at Wimbledon and the US Open in 2017 but has never qualified for a Masters 1000 event main draw.