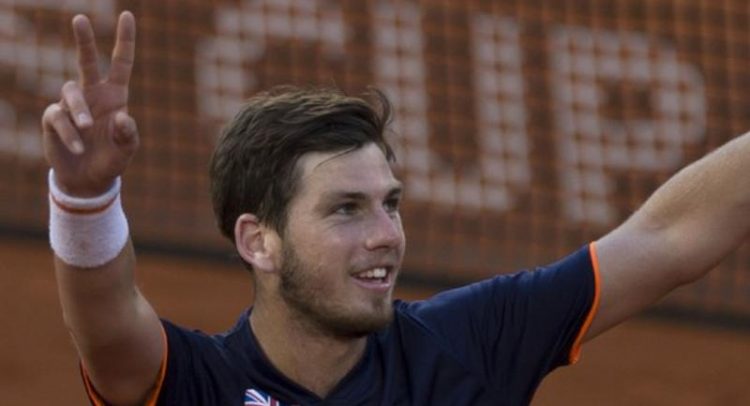 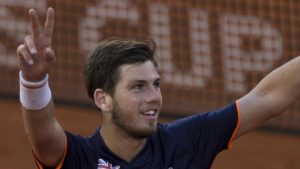 British number three Cameron Norrie eased through the last qualifying round in Indian Wells with a straight-set win over Ukraine’s Sergiy Stakhovsky.

The 22-year-old faces Japan’s Taro Daniel in the first round on Friday.

The winner of that match will play 12-time Grand Slam champion Novak Djokovic in round two.

Norrie dominated the game against against Stakhovsky with an excellent first serve and survived a break point in the final set to advance.

US metal tariffs: Mexico and Canada may be exempt

Team UNITY is the only team capable of advancing St. Kitts And Nevis, says PM Harris