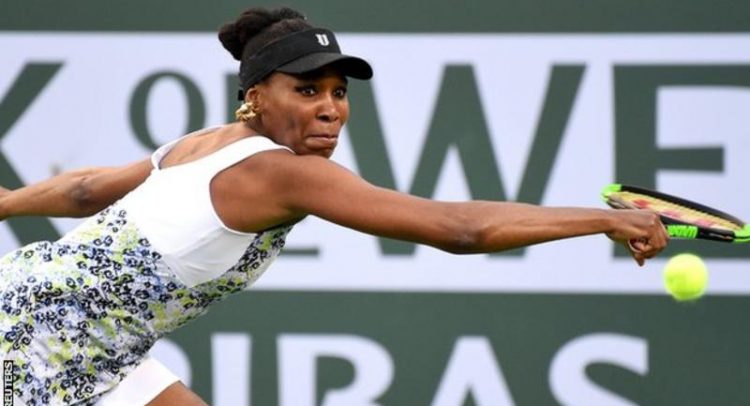 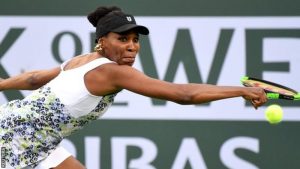 Venus Williams registered a straight-set win over Carla Suarez Navarro to reach the semi-finals of the BNP Paribas Open in California.

Williams, ranked eighth in the world, hit five aces as she beat the Spaniard for the fourth consecutive time.

The American will play Daria Kasatkina next after the Russian, ranked 19th in the world, thrashed former world number one Angelique Kerber 6-0 6-2.

Kerber, now 10th in the world, could not create a break point opportunity as Kasatkina won in 58 minutes.

The Russian dominated with her serve, winning 22 of 32 points with her first serve and hitting three aces past the two-time Grand Slam champion.