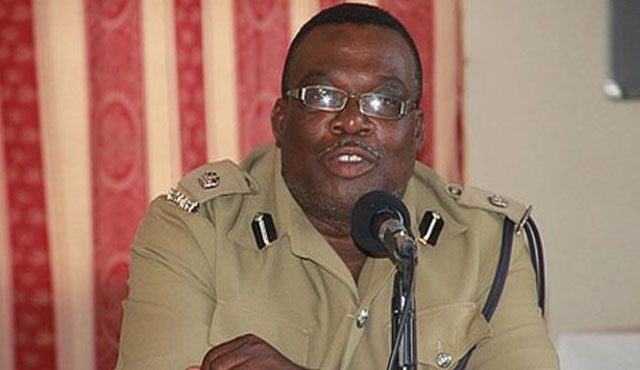 The High Command of The Royal St. Christopher and Nevis Police Force has received several enquiries about an electronic message being circulated.

The message claims that there was a fatal police-involved shooting incident in Newtown.

It further claims that this occurred following another shooting incident in which two persons were shot, one fatally.

Nothing could be further from the truth. This information is absolutely false.

The High Command strongly condemns this type of action. It is unfortunate that someone would find the time to fabricate such a story.

This kind of information is unsettling, and the public does not deserve to be confronted with rumours of violence.

Persons are asked to cease and desist from this type of malicious behaviour.