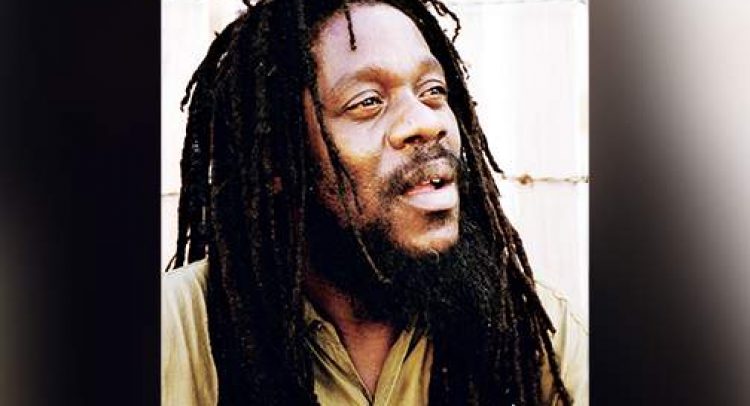 Inseparable back on vinyl

Inseparable, Dennis Brown’s classic lovers rock album from 1988, has been re-released on vinyl. A limited edition of the 11-song set has been available since early this month through Heavy Beat Records and LTK20 Records.

Heavy Beat Records founder, Willie Lindo, produced the album which is regarded as one of Brown’s finest works. He died in 1999 at age 42.

Lindo told the Jamaica Observer that global demand for vinyl prompted him and his business partner to reissue Inseparable on that format. It was initially released on vinyl.

“The vinyl market is picking up an’ it’s a solid album. Everybody nowadays resurrecting dem ting from back in the day an’ putting it out on vinyl,” he said.

According to whathifi.com, vinyl sales are up 94 per cent in the United States this year with US$467 million in revenue. Those statistics are from the Record Industry Association of America (RIAA).

Classic albums by The Beatles, David Bowie, Fleetwood Mac and Led Zeppelin are some of the biggest sellers, according to retailers.

Approximately 500 copies of Inseparable are out. It contains the title song Since I’ve Been Loving You, Stop Your Fighting and So Nice to be With You.

Lindo recalls meeting Brown in 1987 when the ‘Crown Prince’ of reggae’s career was on the skids. He previously played guitar on some of the singer’s biggest hits for producer Joe Gibbs, including Money in my Pocket and Should I, but by the late 1980s, ‘D Brown’ was in danger of becoming a has been.

“Him was losing him voice an’ some people were making worthless statements ’bout him, sey him cyaan come back. When dem bring him to mi, him look slim suh mi tell dem fi tek him wey fi a three month an’ carry him back,” he said.

The break did Brown a world of good. Lindo remembers him gaining weight and sounding as good as his heyday a decade earlier at Gibbs’ studio.

Lindo, whose hit productions include What One Dance Can Do by Beres Hammond and I Wanna Wake up With You by Boris Gardiner, considers Inseparable a jewel in the Heavy Beat Records crown.

“It’s up at the top…a masterpiece,” he said.