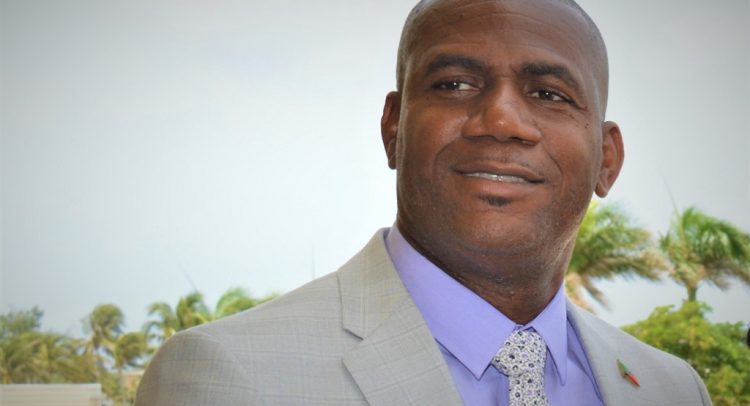 Basseterre, St. Kitts, July 17, 2018 (SKNIS): It is important for public servants to display the highest ethical and moral values at all times, said the Deputy Prime Minister (DPM), the Honourable Shawn Richards, noting that the recently gazetted Integrity in Public Life (IPL) Act will seek to ensure that such is practiced.

“The Bill speaks to persons who serve the public being honest, and if persons are being honest the reality is that you have nothing to be fearful of,” said the Deputy Prime Minister. “Part of it is even more fundamental because as public servants we are serving a wider body of persons. We are serving the public. The public interest must be protected at all times.

He said that it was important to make the Act operational for the betterment of all as the government has a greater responsibility to the people of the Federation of St. Kitts and Nevis.

“That is the responsibility that the government must protect. We must protect those innocent persons out there. We must protect the young children who must have a future in this country and a future in which, not only in terms of the financial resources we are able to do things for them, but a future in which they can point to the members of parliament, they can point to the persons working for government and feel comfortable that proper examples are being set for them in terms of what we are called upon to do as stewards,” said Minister Richards.

The deputy prime minister noted that prior to taking up office, good governance and transparency were at the forefront of his administration’s campaign and it was important to ensure that this was upheld.

The IPL Act is an Act to make provision for a Code of Conduct and declarations of interest for public officials; for the offences of abuse of office, misconduct and neglect of duty; and in that connection to make provision for the establishment of the Integrity Commission, its powers and functions, and to provide for related or incidental matters.