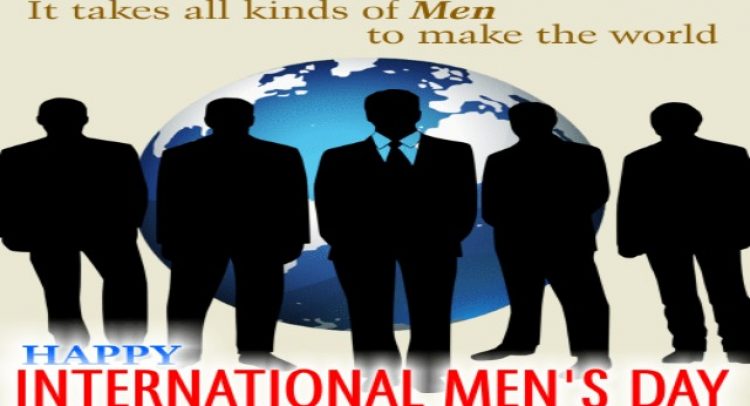 The day is designed to generate greater awareness about those issues that confront men in all areas of live, especially socially and economically.

Some of those issues raised by officials in the Ministry of Gender Affairs, include the marginalization of men, in some areas, exploitation of boys and the under performance of male students at all levels of education.

The occasion is also used to promote some f the positive roles being played by males, in sport, family life, and other areas of achievements.

“International Men’s Day is also to highlight the sacrifices, contributions, and the achievements of men, family men who are really working hard to provide for their family, and men who are serving their communities and society as a whole,” said an official in the Department of Gender Affairs

The celebrations are being done under the theme, “Better health for men and boys.”

Foster care programme to be reformed to enhance services in St. Kitts