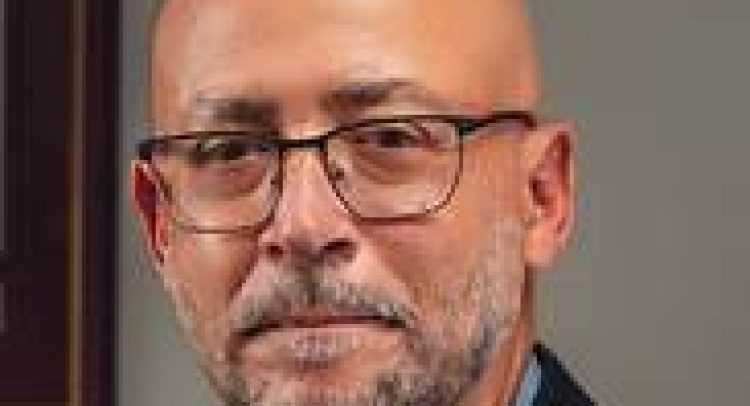 CRICKET WEST Indies (CWI) has congratulated the West Indies players who secured contracts with franchises in the Indian Premier League (IPL), the biggest and most lucrative global T20 franchise tournament, conducted in Bengaluru over the weekend, saying it demonstrated that players in the Caribbean side are still high in demand.

CWI has allocated a window for the tournament each year in their ICC Future Tours Programme and also guaranteed this to the players in their retainer contracts, it noted. West Indies players are therefore fully available to participate in the IPL each year.

“I continue to believe that our players can seek quality employment abroad, and still be positioned to operate constructively and successfully within the West Indies cricket system,” Skerrit said.

Russell had previously secured the largest contract among the West Indians, with Kolkata Knight Riders, at US$1.6 million. But 26-year-old left-hander Pooran attracted the highest-ever bid for a West Indies player in the auction, when Sunrisers Hyderabad paid US$1.43 million for his services.

Former Test captain Jason Holder, who was bought by new franchise Lucknow Super Giants for US$1.16 million, gave CWI credit for helping him reach this far in his career.

The total price paid for the West Indies players was US$10.855 million. The group of 17 makes up the largest number of foreign players in the IPL.

There were a few West Indies players of note, who have gone unsold though, in Akeal Hosein, Kennar Lewis, Roston Chase and Sheldon Cottrell who were in the pool of available players all went unsold.

Turning Pooran and co into millionaires