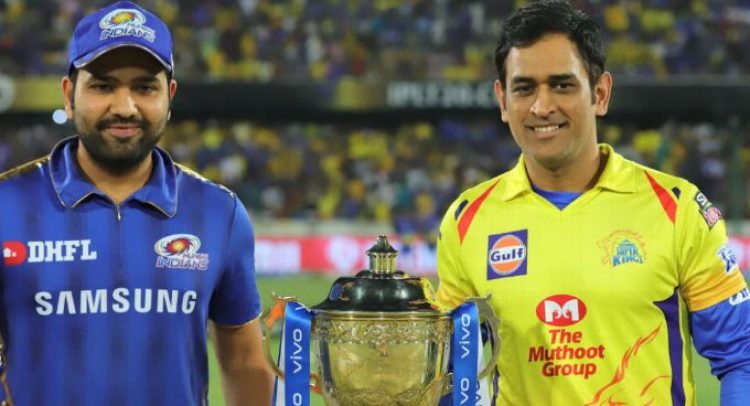 The IPL has convened a meeting of its Governing Council next week to “review various sponsorship deals” for the tournament following tensions this week on the India-China border. The move reflects the fact that the IPL’s main sponsors, including title sponsor Vivo, have Chinese ownership or links.

While there has been tension at the border in the Indian region of Leh for some days, the flashpoint was an incident on the night of June 15; though details are scarce, the Indian government has said that its army lost 20 soldiers, including one senior officer, in the incident.

Vivo, a Chinese mobile handset manufacturer, first bagged the IPL title sponsorship for two years in 2015. In 2017 Vivo retained the rights signing a five-year contract, paying about USD 341 million. Soon after, IPL also roped Paytm, the mobile wallet company, as the official Umpires Partner (an on-ground sponsor) between 2018-22 for an undisclosed amount. One of the main investors in Paytm is Alibaba, a Chinese e-commerce company.

Posting a late tweet on Friday, the BCCI just said it would review the IPL sponsorship deals but did not name exactly which ones.

The development comes a day after BCCI treasurer Arun Dhumal said that although the board was open to reviewing any future deals (post 2022), the current contract with Vivo was not likely to be scrapped. “When you talk emotionally, you tend to leave the rationale behind,” Dhumal told PTI on Thursday. “We have to understand the difference between supporting a Chinese company for a Chinese cause or taking help from Chinese company to support India’s cause.

“When we are allowing Chinese companies to sell their products in India, whatever money they are taking from Indian consumer, they are paying part of it to the BCCI (as brand promotion) and the board is paying 42 percent tax on that money to the Indian government. So, that is supporting India’s cause and not China’s.”

The BCCI had recently postponed the IPL indefinitely due to the Covid-19 pandemic. It has already been stressed about losing close to INR 4000 crore (USD 0.53 billion approximately) in case the IPL does not take place this year. The BCCI has been waiting for the ICC to make up its mind on the men’s T20 World Cup, which is scheduled for October-November, in Australia but is likely to be postponed with the Cricket Australia preferring to host the tournament in 2021.