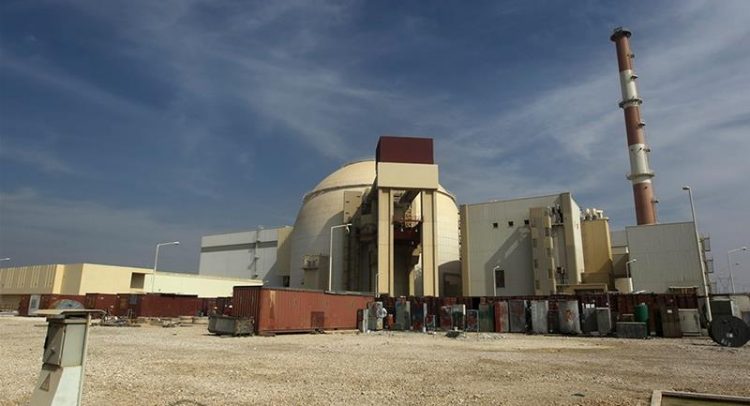 Iran has exceeded the limit on the amount of enriched uranium in its stockpile set out in the 2015 nuclear deal with world powers, Foreign Minister Mohammad Javad Zarif has said, according to the ISNA news agency.

“Iran has crossed the 300-kilogramme limit based on its plan,” Zarif told ISNA.

Tensions in the Gulf region have escalated since the United States unilaterally withdrew from the nuclear accord last year and reimposed harsh sanctions on Tehran.

Iranian officials had warned that Tehran was set to breach the limit, saying the remaining signatories to the nuclear deal – Germany, France, the United Kingdom, China and Russia – had not done enough to protect Tehran from the bite of economic sanctions.

Last week European officials announced that a new trading system (INSTEX), designed to circumvent sanctions on Iran, was operational but Iranian officials have said it does not go far enough.

“Although it does not meet the demands of the Islamic Republic, (or) Europeans’ obligations … it has a strategic value [in showing] that the closest allies of the United States are distancing themselves from America in their economic relations,” Foreign Minister Mohammad Javad Zarif said on Monday.

“This will certainly have long-term effects,” he added, during a speech broadcast on state television.

In addition, Tehran has said that it would also start to enrich uranium above the 3.67 percent cap in the agreement in early July.