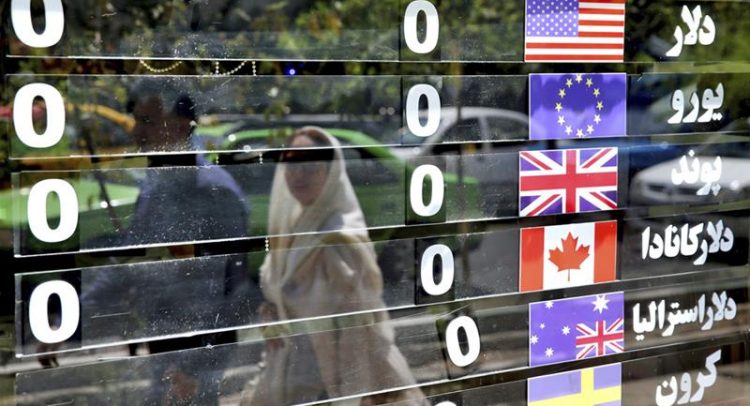 Iran shows defiance as Trump vows ‘most biting’ US sanctions The meeting on Tuesday between the two top diplomats from countries both under American sanctions coincided with the return of sanctions, which US President Donald Trump has described as “the most biting ever”.

Al Jazeera’s Zein Basravi, reporting from Tehran, said the timing of the meeting is “likely no coincidence”.

“Iran wants America to know it has friends everywhere.”

In a social media post on Tuesday night, Zarif wrote that the “world is sick & tired of US unilateralism”, adding that “the world won’t follow impulsive tweeted diktats”.

“I am asking for WORLD PEACE, nothing less!” Trump said.

Al Jazeera’s Kimberly Halkett, reporting from the White House, said the “overarching message” from Trump is that other countries should not be doing business with Iran.

But Ali Vaez, director of the Iran Project at the International Crisis Group, said the current US sanctions would have less effect on Iran compared with previous measures.

“Sanctions are effective as they have international support. This time around, the US is basically bullying the rest of the world into compliance. There are many countries who would not comply like China or Russia,” he said.

“As a result, the leaky sanctions regime would not be as effective as the previous round of sanctions.”

European governments – who signed the Iran nuclear deal along with Washington – are also infuriated by Trump’s strategy.

Federica Mogherini, the European Union’s foreign policy chief, encouraged companies to do more business with Iran despite new US sanctions, saying Tehran had upheld its commitments under the deal to limit its nuclear programme.

Speaking to reporters on Tuesday during her trip to Wellington, New Zealand, Mogherini said it is up to Europeans to decide who they want to trade with.

“We are doing our best to keep Iran in the deal, to keep Iran benefiting from the economic benefits that the agreement brings to the people of Iran because we believe this is in the security interests of not only our region, but also of the world,” she said.

“If there is one piece of international agreements on nuclear non-proliferation that is delivering, it has to be maintained.”

British Foreign Office Minister Alastair Burt said that “Americans have really not got this right”.

The nuclear deal was important “not only to the region’s security but the world’s security”, he told the BBC.

Russia’s foreign ministry said it was “deeply disappointed” by the return of sanctions, adding that it would do “everything necessary” to save the 2015 nuclear deal.

China said it will not abide by the US sanctions.

Trump’s decision in May to withdraw from the landmark 2015 nuclear deal with Tehran spooked investors and triggered a run on the Iranian rial long before the punishing sanctions came back into force on Tuesday.

The sanctions, which target access to US banknotes and key industries such as cars and carpets, were unlikely to cause immediate economic turmoil, analysts said.

But the second tranche of sanctions, which kicks in on November 5 and targets Iran’s vital oil sector, could be far more damaging – even if several key customers such as China, India and Turkey have refused to significantly cut their purchases.

Speaking to US broadcaster Fox News on Tuesday, Trump’s top national security adviser, John Bolton, said the US wants to “see a much broader retreat by Iran from their support for international terrorism, their belligerent military activity in the Middle East, and their ballistic missile, nuclear-related programs.

“There’s a lot going on here that Iran needs to be held accountable for.”

Two countries that have welcomed the tough new US policy are Iran’s regional rivals, Israel and Saudi Arabia.

Israeli Prime Minister Benjamin Netanyahu hailed the renewed sanctions as “an important moment for Israel, for the US, for the region, for the whole world.”

Meanwhile, Iraqi Prime Minister Haider al-Abadi was quoted as saying that his country “will not interact” with US sanctions on Iran, but will protect its own interests.

“We are against international sanctions and there is an experience in Iraq that led to the weakening of the country and the people,” Iraq’s state television quoted Abadi as saying.

Hope fades for survivors in Indonesia quake with 131 killed