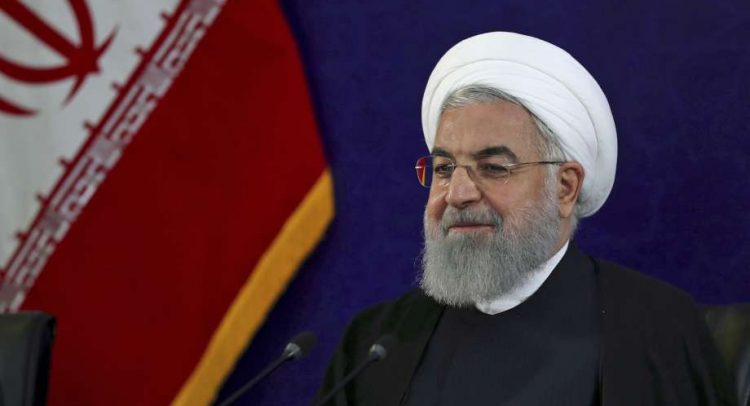 Iran says it has begun work on increasing its uranium enrichment capacity, in case its 2015 nuclear deal with world powers collapses.

The head of Iran’s atomic agency told reporters it was developing infrastructure to build advanced centrifuges at the Natanz facility.

The agency says it is officially notifying the United Nations’ nuclear agency about the move in a letter.

President Donald Trump withdrew the US from the deal with Iran last month.

What is the work designed to achieve?

The head of Iran’s Atomic Energy Organisation, Ali Akbar Salehi, told reporters on Tuesday that preparations were under way to build new centrifuges.

“If we were progressing normally, it would have taken six or seven years, but this will now be ready in the coming weeks and months,” he said.

The work will enable Iran to make more uranium hexafluoride – a key ingredient in the enrichment process.

Mr Salehi said this was in line with instructions from Supreme Leader Ayatollah Khamenei, who has ordered officials to be prepared to step up enrichment if the nuclear deal – known as JCPOA – falls apart completely.

ANSAR provides an avenue to give back to communities