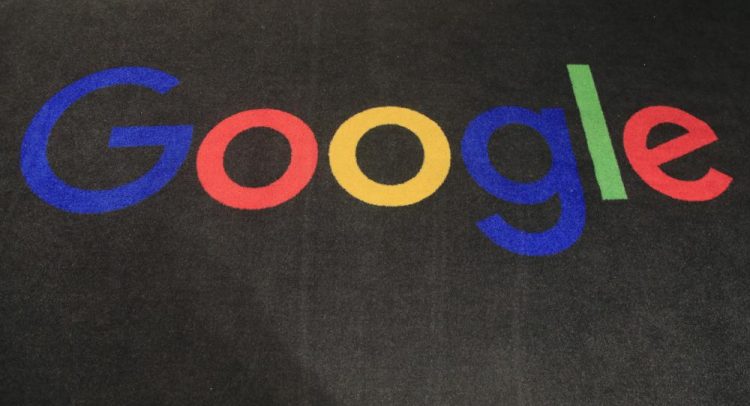 LONDON (AP) — Ireland has agreed to join an international agreement establishing a minimum corporate tax of 15% around the world, ditching the low-tax policy that has led companies like Google and Facebook to base their European operations in the country.

The Irish government, which initially rejected the agreement, said Thursday it had decided to join the Organization for Economic Cooperation and Development’s global minimum tax accord after compromises that would protect the country’s economic interests. Ireland’s 12.5% corporate tax rate has been a cornerstone of the country’s economic policy since 2003.

The announcement came before a meeting Friday where representatives of 140 countries are expected to approve the agreement designed to ensure that multi-national corporations can’t reduce their tax bills by shifting operations to low-tax jurisdictions. U.S. President Joe Biden has been one of the driving forces behind the agreement as governments around the world seek to boost revenue following the COVID-19 pandemic.

“I believe that the upsides of being in such a historic international agreement far outweigh the downsides of staying out,” Finance Minister Paschal Donohoe said Thursday. “This is a difficult and complex decision but I believe it is the right one.”

The agreement has two prongs, first reallocating corporate profits proportionally based on where products and services are consumed, then imposing a minimum 15% effective tax rate on companies with global revenue of at least 750 million euros ($866 million). If company earnings go untaxed by being shifted to low-tax or no-tax countries, their home country could top up the tax to the 15% minimum.

Although the Irish agreement is a step forward for the deal, developing countries have raised objections and Nigeria and Kenya have indicated they will not sign up. Anti-poverty and tax fairness advocates have said the bulk of new revenue would go to wealthier countries and offer less to developing countries who are more dependent on corporate taxes. The G-24 group of developing countries said that without a bigger share of revenue from reallocated profits, the deal would be “sub-optimal” and “not sustainable even in the short run.”

The deal must clear several more hurdles. It will be taken up by the Group of 20 leaders at a summit in Rome on Oct. 30-31. Then, part of the deal that reallocates the right to tax corporate profits to where goods and services are consumed would ask countries to sign up to a diplomatic agreement.

The global minimum, on the other hand, could simply be enacted by countries in coordinated unilateral action. The top-up provision would mean tax avoided overseas would have to be paid at home. So long as at least the major headquarters countries implement the minimum tax, the deal would have most of its desired effect.

US approval of related tax legislation proposed by Biden would be key, especially since the U.S. is home to many of the biggest multinationals. A rejection by Congress would cast uncertainty over the entire project.

Ireland decided to join the regime after other countries agreed to set the rate at 15%, removing language that could have allowed a higher minimum rate, Donohoe said. Ireland also will be allowed to retain the 12.5% rate for companies with revenue of less than 750 million euros.

This means that 160,000 companies that employ 1.8 million people will see no change in their tax rate, Donohoe said.

The new 15% tax rate will apply to 1,500 foreign-owned companies and 56 Irish multinationals employing a total of 500,000 people, the government said.

FILE – In this Monday, Nov. 18, 2019 file photo, the logo of Google is displayed on a carpet at the entrance hall of Google France in Paris. On Thursday, Oct. 7, 2021 Ireland agreed to join an international agreement establishing a minimum corporate tax of 15% around the world, ditching the low-tax policy that has led companies like Google and Facebook to base their European operations in the country. (AP Photo/Michel Euler, File)