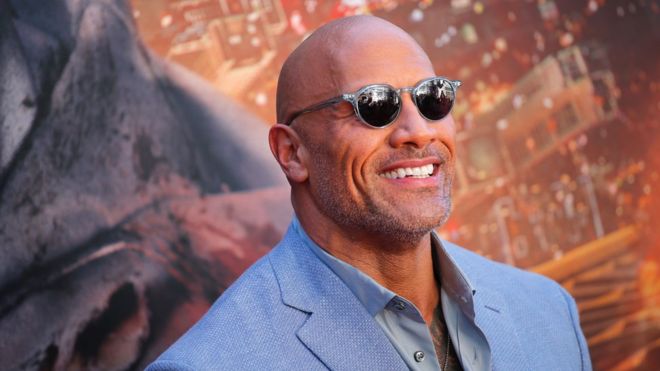 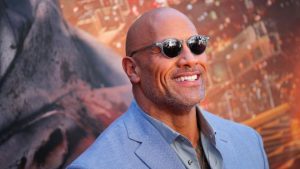 Hollywood stars have been criticised for taking roles away from transgender and disabled actors. Should minorities on-screen only be represented by minority actors?

Last week, Scarlett Johansson stepped down from a role as a transgender man following a backlash from the LGBT community.

A few days later, Dwayne “The Rock” Johnson was branded hypocritical for calling for more disabled actors on-screen while also taking on the lead role of Will Sawyer – an FBI agent with a prosthetic leg – in his new film Skyscraper.

In this sensitised climate, the traditional belief that acting is founded on portraying someone you’re not, is being denounced to the point of toxicity.

This certainly proved the case for journalist Daniella Greenbaum, who wrote a column for Business Insider defending Johansson’s right to play a trans man.

The outrage first forced the piece offline before ultimately causing Greenbaum to resign.

In her resignation letter she defended her belief that “actors should be free to act”, and warned against the “power of the mob” to transform difference of opinion into alleged bigotry.

“I believe female actors can play men and trans men,” she wrote on Twitter. “That is the apparently controversial view that inspired Business Insider to take down my piece.”

Many people agreed with her.

Given that the whole concept of acting is about putting yourself in someone else’s shoes, why shouldn’t such roles have gone to professional and popular actors like Johansson and Johnson?

Yet support for this viewpoint does not need to invalidate calls for increased diversity – a point Johnson used his Skyscraper role to highlight.