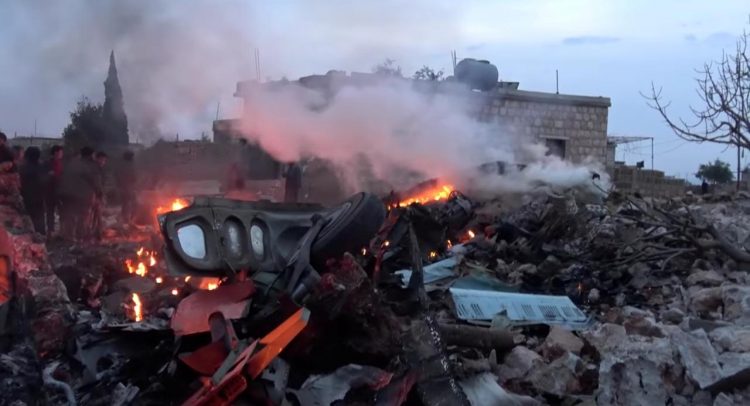 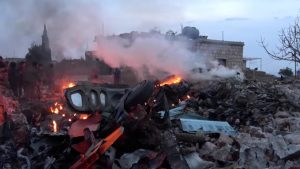 Islamic State fighters clashed with Syrian insurgents in the northwestern province of Idlib on Friday, a monitoring group and a rebel commander said, accusing pro-government forces of opening a corridor for the jihadists to reach the region.

The Syrian Observatory for Human Rights said government forces had allowed Islamic State fighters to leave a besieged pocket of territory at the intersection of Aleppo, Idlib and Hama provinces, and then go to southern Idlib.

A military news outlet run by Lebanon’s Hezbollah, which is fighting on the Syrian government side, reported gains for the army and its allies against Islamic State in that pocket, but made no mention of the jihadists being allowed to leave.

A commander in the alliance fighting alongside Syria’s army said the Islamic State militants left the enclave. “The pocket is finished. A crossing was opened till they exited, and then it was closed,” the commander said.

The Syrian military could not be reached for comment.

“The regime started the operation against this pocket seven days ago, suddenly they were able to take 80 villages and towns after giving them a corridor,” said Rami Abdulrahman, director of the Observatory, a Britain-based war monitoring group.

Hasan Haj Ali, commander of the Free Idlib Army rebel group, confirmed the report. Ali said his fighters were taking part in clashes against some 200 Islamic State fighters who had arrived in southern Idlib early on Friday.

“This morning at dawn we were surprised by the joint treachery by the regime and Daesh (Islamic State),” he told Reuters. Clashes were under way in the village of Lweibdeh, he said. “They have six armored vehicles with them.”

A source in the Ahrar al-Sham faction said Islamic State fighters had pushed into south Idlib from government territory.