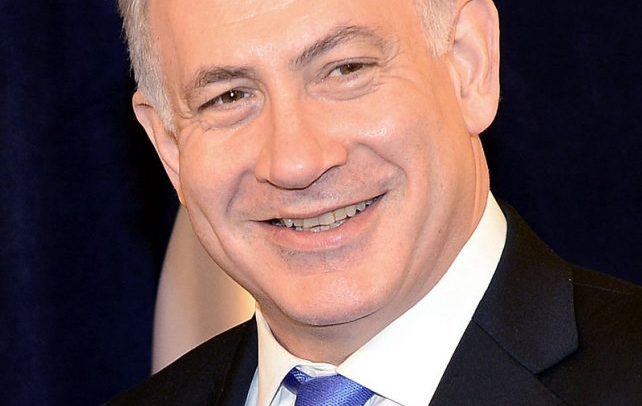 Benjamin Netanyahu, who was once Israel’s youngest elected prime minister, faces charges in two separate corruption cases. Netanyahu, who has been at the forefront of Israeli politics for over 20 years, has denied any wrongdoing according to CNN.

In a widely televised statement, he said the allegations would be dismissed, further solidifying his now recognized catch phrase “There will be nothing because there is nothing”. He also stated moments before the official police findings that “I think about the good of the country not for personal reasons of the press, but only for the country, and nothing will stop me from doing this, not even the attacks against me, and believe me they’re never ending.”

The police said yesterday that there is “sufficient evidence” to indict Prime Minister Netanyahu on criminal charges in two corruption cases.