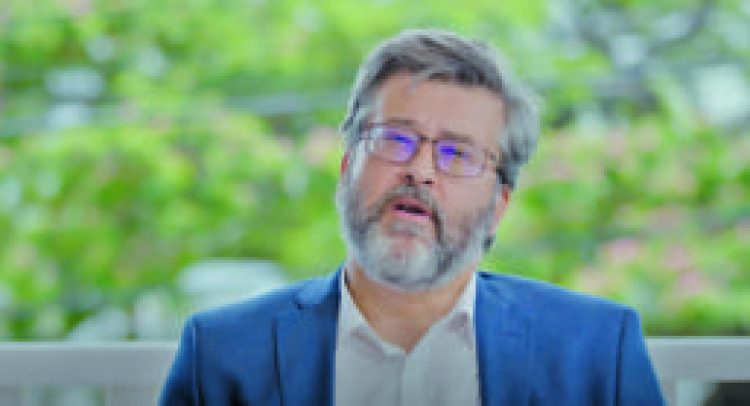 “It was impossible to cheat” on Elections Day – EU Ambassador

EU Ambassador to Guyana, Fernando Ponz Canto, has posited that it would have been “impossible” to cheat the systems that were in place on Elections Day some three months ago.

His comments come in light of claims being made by the A Partnership for National Unity/Alliance For Change (APNU/AFC) Coalition, which has been alleging that votes were illegitimately recorded; i.e: that persons who are either dead or migrated are listed as having voted on March 2.

But in an exclusive interview with Guyana Times on Thursday, His Excellency Ponz Canto – who is the Head of the European Union Delegation in Guyana – explained that “voting day was very good.”

“It was quite impressive, because when you were in one of those voting stations, you could see the agents from the different parties, you could see the presiding officers, you could see the members of the voting committee tables, and they were all extremely conscientious,” Ponz Canto explained, noting that he has participated in similar processes in other countries, including his homeland Spain.

He observed that in Guyana, when a person comes to vote, “he/she has to identify himself, but then also he has to be seen on the list, and then there are pictures, which in my country we never had pictures; so I was quite positively impressed.

However, he was quick to point out that “this is my judgment…I am not a professional observer”. Nevertheless, he noted that “what is important is that this was the unanimous judgment of all the observation missions, including the EU; and those guys are professionals and they know when things are going right or not.”

In fact, he highlighted that the EU Electoral Observation Mission (EOM) had more than 50 observers all across Guyana on Elections Day, who all reported that “voting” went according to the rules.

According to Ambassador Ponz Canto, the major flaw was observed during the tabulation process of the votes for Region Four (Demerara-Mahaica), which was being led by Returning Officer Clairmont Mingo.

“We said it very clearly: the tabulation process for Region Four was not credible, [it] was not reflecting the will of the people, it was following a process that was not the right process. I saw it personally; I was there in the tabulation centre. [But] it doesn’t really matter that I saw it personally…all our observation missions saw it,” the EU Ambassador explained.

He reasoned that “it is a mistake to underestimate the intelligence of people, and the people of Guyana.”

Ambassador Ponz Canto also noted, “I am tempted to say we all know what happened, but I don’t want to focus on pointing fingers and say who did what and why; it’s not really constructive at this point.”

What he said is important is the “window of opportunity” in the form of the recount exercise currently underway at the Arthur Chung Conference Centre (ACCC).

So far, he said, the process has adhered to the principles of credibility and transparency, but he lamented that the exercise could have been done at a better speed.

Nevertheless, the EU Ambassador said, once the recount process continues transparently and credibly, the results that would be generated would be accurate.

Emphasising that the purpose of a recount is to “count”, Ambassador Ponz Canto said there are other avenues to address other issues which may arise from the process.

“This exercise is about counting…it’s not rocket science; it’s just counting the votes. Whoever wins wins, whoever loses loses,” the Ambassador expressed, adding that if someone has objections, then there are “legal means to deal with those objections in due course”.

According to the EU Diplomat, he has no doubt that political leaders in Guyana would accept the results of the recount.

“The recount was decided and agreed upon by the top leaders of the Government and the Opposition, and I trust that they will do everything in their hand to make sure that the recount results are respected,” he said.

The EU Ambassador reasoned that, so far, the recount process has proven to be “excellent”, and if at the end the recount is still excellent, “then the quantitative results are also accurate, and then they have to be recognised.”

Ambassador Ponz Canto said: “We all know that elections day was a good day of voting, and we are all witnessing that the recount is so far a good exercise. Need I say more?”

The EU Electoral Observation Mission (EOM) had announced on March 20 that it would depart Guyana due to a number of concerns, including the threat of COVID-19. The EOM, like many other international observers, was unable to return to Guyana for the recount. However, Ambassador Ponz Canto, along with two expats from the EU Delegation in Guyana, has been observing the recount exercise.