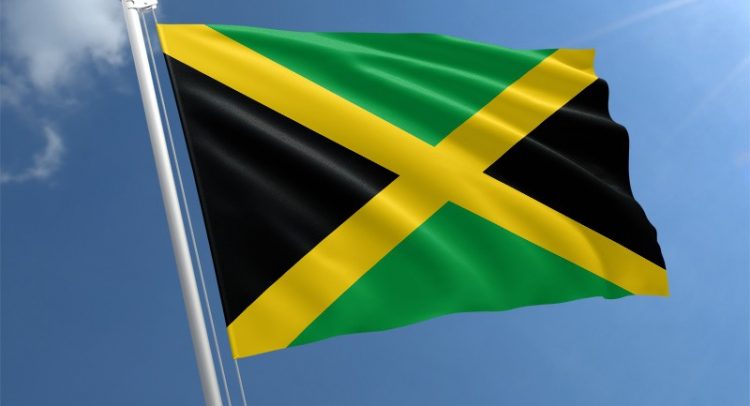 Jamaica’s women’s 4x100m relay team won the country’s eighth track and field gold medal as the track and field events at the 27th Central American and Caribbean (CAC) Games came to a close at the Roberto Melendez Stadium in Barranquilla, Colombia, yesterday.

Four years ago when the championships were held in Mexico, Jamaica won a single bronze medal.

Jamaica took second in the women’s mile relay final with the team of Derriann Hill, 400m champion Tiffany James, Alesha Kelly and Junelle Bromfield running 3 minutes 30.67 seconds behind winners Cuba who ran a championship record 3:29.48 seconds. They lowered the 3:29.65 seconds set by another Cuban team in the 1998 staging. Colombia finished third in 3:21.61 seconds.

Off the track, despite a second personal best in just over a month, Jordan Scott just missed a medal in the men’s triple jump, finishing fourth with an impressive 16.82 (0.4m/s), which is also the University of Virginia school record.

Scott, who won the JAAA National Senior Championships title with a then personal best 16.55m, also represented Jamaica in the IAAF World Cup of Athletics in London, fishing fifth.

Yesterday, his big jump which came in the fifth round, had taken him into third place, but he was passed by Suriname’s Miguel Van Assen, who snatched away the bronze medal with a personal best 16.96 (1.3m/s) of his own.

Jamaica’s second representative Odaine Lewis suffered a sprained ankle on his first attempt and, despite taking his other two jumps, could only get 15.34m (2.0m/s) to finish 11th.

Sanniel Atkinson-Grier also just missed a bronze medal as she finished fifth in the women’s high jump with a best clearance of 1.82m and was in third place before failing at 1.84m

SKN Patriots getting ready for CPL