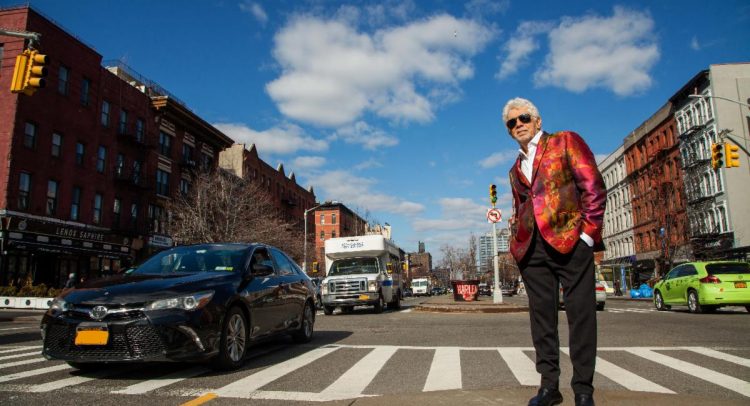 The year was 1972 when Jamaica’s international musician, Monty Alexander, made his debut to rave reviews at the then 7-year-old Blues Alley jazz club in Washington, D.C. Next week, he returns for his 50th annual performance to mark his five-decade sojourn at the now famous club and a D.C. institution.
The world-renowned, Grammy-nominated international musician, Dr. Alexander, CD, is kicking off his 50th anniversary performance at Blues Alley for the first time since the pandemic began, on Thursday, March 10th.
Performances will continue through to Sunday, March 13th with two shows per night at 1073 Wisconsin Ave NW, Washington, DC 20007.
Dr. Alexander, whose jazz album ‘Wareika Hill RastaMonk Vibrations,’  a tribute to his roots, reigned at number one on US Jazz and NACC radio for weeks after its release, is truly excited to perform live again, and especially to mark his 5-decade performance in the nation’s capital.
Show times are 8:00 p.m. and 10 p.m. between March 10th and 13th. Tickets are US$45 and US$50 and fans can reserve now by selecting the date and time here or at https://www.bluesalley.com/events and checking out.
In commenting on the upcoming performance, the Caribbean musical genius said: “It’s very hard to comprehend that 50 years later both Blues Alley and I are still rolling along, swinging and grooving, and bringing upliftment to the world.

Unvaccinated citizens returning can quarantine at home, no security