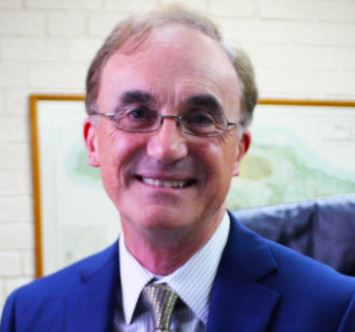 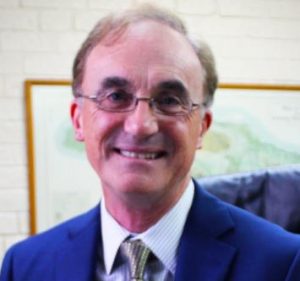 Mooney, who has almost 35 years’ experience in the bauxite/alumina industry, said the company will also recommit to building better partnerships with its communities and stakeholders, according to a news release circulated here.

Speaking at a reception at the historic Halse Hall Great House recently, Mooney said: “Jamalco is poised for growth, but this can only be achieved with the input of all our employees and you our valued stakeholders.”

“Jamalco has all the ingredients to surpass its previous achievements and continue to be the leader of the industry. My strategy is to retain the business systems from Alcoa and to empower the employees at all levels to use their knowledge and expertise to improve the business,” he said.

He added that going forward, Jamalco will lend greater focus to stabilising production, maximising bauxite reserves, improving the efficiency of its operations, and continuing to export quality alumina.

“We are very proud of the fact that Jamalco has withstood all of the challenges over the years. I think that they have withstood it in part because the Government of Jamaica has been a steadfast partner with the private sector in keeping Jamalco up and running,” said the minister.

The finance minister, who spoke in the absence of Minister of Transport and Mining Mike Henry, is also assuring all Jamaicans that the future of Jamalco is secure.

Among those at the reception were Government officials and business leaders from Clarendon, Manchester, and Kingston.