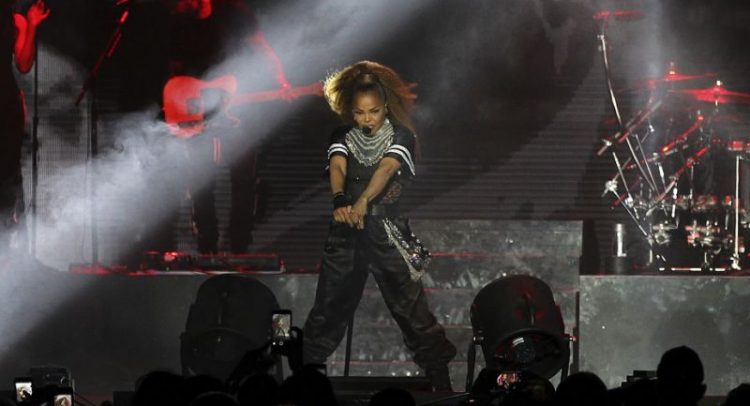 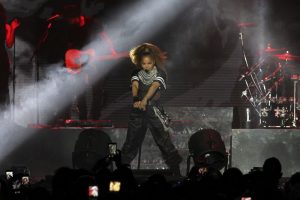 Janet Jackson is forging ahead in the wake of her father Joe Jackson’s death and is opening up to fans about just how difficult it has been to handle the loss.

While onstage in front of thousands of fans Sunday night at the Essence Festival in New Orleans, Jackson took a deeply personal turn. “A little less than two weeks ago, my father passed away. He was comforted by my family and me,” she told the crowd. “You know, it’s always difficult when you lose a loved one, and to be quite honest it was really hard for me.

As it turned out, family helped her to work through her confusion. “I talked to my brother, and we started to speak about my father’s strength,” she said. “He was very strong. Without his drive, his strength, we wouldn’t have the success. We’re a black family that came from Gary, Indiana, and we broke all kinds of records around the globe. That’s truth.

“My father was a great man — and my brother, he asked me, he said, ‘If he were here right now, listening to this conversation, what do you think he would say to you?’

“And I think my father would’ve said, ‘Janet, please. Finish what you’ve started.’”

The singer broke into tears as she finished her thoughts: “So, here I am. I love you so much. This one is for you. Let’s celebrate my father. My father would want to celebrate his life. That’s what I’m going to do today.”

Fans may have been surprised at this confession because just last week Jackson shared a video on Instagram with commentary expressing a different, more optimistic sentiment about starting her tour.