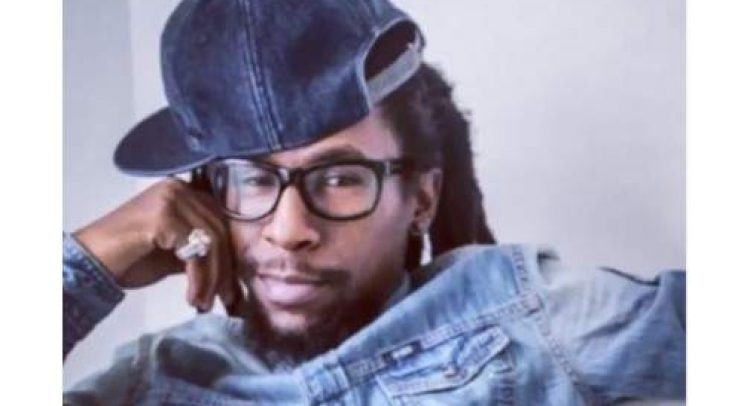 JAH Cure will be spending Christmas in a detention centre in The Netherlands, an in-camera Dutch court ruled on Monday.

The singer, who has been in custody since early October, will have to spend an additional 83 days in lock-up before his trial commences on January 2022.

“The Council Chamber of the Amsterdam Court has extended the pre-trial detention with 83 days. The total period of pre-trial arrest cannot exceed 110 days: six days in police custody, 14 days in detention, and 90 days on remand. Court proceedings must begin within this period,” Franklin Wattimena, press officer with The Netherlands Public Prosecution Service in Amsterdam, told the Jamaica Observer yesterday.

Jah Cure, whose given name is Siccature Alcock, is charged with attempted murder, attempted manslaughter, aggravated assault or attempted aggravated assault. The singer was arrested and charged as a result of an alleged stabbing incident involving show promoter Nicardo “Papa” Blake on October 1.

According to the Amsterdam’s police communication department, a 45-year-old man was stabbed on October 1 on the Dam Square in the city centre of Amsterdam. The victim went to the police station, reported the incident and was rushed to hospital, where he underwent surgery. A report was filed the following day against the 43-year-old man who allegedly stabbed him and he was arrested.

“He has a public defender,” he disclosed, adding his details would be made public at the first public hearing.

Jah Cure has had several brushes with the law. He was convicted of rape in April 1999 and served eight years of a 15-year sentence in prison; he was released in July 2007.

Coincidentally, his first concert after being released was in The Netherlands at the Reggae Sundance Festival in August that year.

In 2015, he was arrested in Trinidad and Tobago and charged with accepting money to perform and not showing up. He owed the promoter more than TT$83,000 in performance fees. He paid US$6,000 in cash to the court and agreed to pay the remainder.

Jah Cure’s popular songs include Longing For, Never Find, Unconditional Love, and Call On Me.