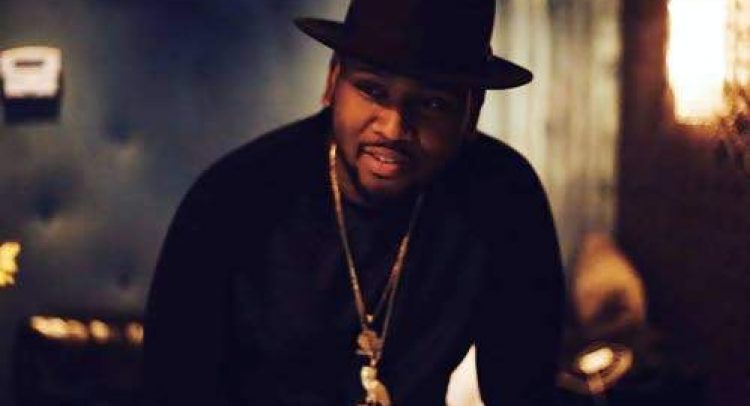 CULTURE III and Jordi, the latest albums by rap trio Migos and Maroon 5, respectively, debuted on the Billboard 200 Pop Albums chart on Sunday.

Jamaican-born producer and songwriter Tyshane “BEAM” Thompson co-wrote Having Our Way, which features Drake. It debuts at 15 on the Billboard Hot 100 chart and is among five songs from the album that entered the chart.

Culture III debuts at number two on the Billboard 200 with first-week sales of 130,500 in album equivalent units. It also debuts inside the top 20 on at least 12 major charts across Europe and 9 in the United Kingdom.

Florida-based BEAM is the son of Jamaican gospel deejay Papa San. Born in Kingston, he moved to the United States during his teens. His credits include working with Justin Bieber on his gold-selling album Justice and the gospel-inspired EP Freedom. Both were released earlier this year.

BEAM has also produced songs for rappers 2 Chainz and Yo Gotti as well as American Christian hip hop artiste Lecrae. He has a Grammy for his work on Lecrae’s 2013 set, Gravity, which won Best Gospel Album at the 55th Grammy Awards. It also earned Best Rap/Hip Hop Album at the 2013 Dove Awards.

The track Remedy featuring Stevie Nicks was co-written and produced by Matthew “Boi-1da” Samuels. Samuels was born in Kingston but moved to Canada when he was three.

Another of the album’s tracks, Seasons, was produced and co-written by BEAM.

Boi-1da is one of the key producers at Drake’s OVO label in Canada. Among his production credits are Drake’s album Views, Rihanna’s album ANTI, Eminem’s album Recovery; and Nicki Minaj’s double-platinum album The Pinkprint (2014).

In 2016 Samuels earned his first number one on the Billboard Hot 100 chart with Rihanna’s hit single Work, which features Drake.