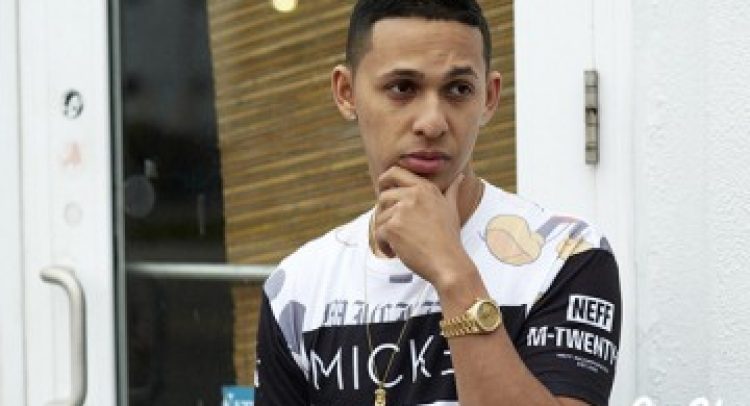 PRODUCER Rvssian and Shaggy are making their presence felt on the Billboard Latin charts.

Shaggy has teamed with Puerto Rican reggaeton artiste Darkiel and MAFFiO for the track Me Siento Bien (which translates to I Feel Good). Released in March by BMG, the song is currently number 38 on the Latin Pop Airplay chart.

Memories by Banton, featuring R&B singer John Legend, inches up from 21 to 20 on the Adult R&B Songs chart. Marley – who spent three weeks at the number one spot on that chart with Slow Down featuring HER – slips from three to four.

Slow Down falls from eight to 10 having peaked at six on the R&B/Hip-Hop Airplay chart. On the Hot R&B Songs Slow Down stays steady at number nine, while on the Mainstream R&B/Hip-Hop chart it backtracks from 23 to 24.

Over on the sales-driven current Reggae Albums chart, which is only available via subscription to Nielsen Music, Long Beach All Stars spent a second week on top with their self-titled album, which sold an additional 230 copies. In its opening week the set sold 1,275 copies.

New on the chart at number three is Message to the World by rock, pop, punk and reggae band Ballyhoo from Aberdeen, Maryland. The nine-track set released by Right Coast Records/Ineffable Records on June 5 sold 170 copies.

Lila Iké’s The ExPerience rebounds to six up from ten, while Cali Roots Riddim 2020 by Collie Buddz rises from nine to seven. It spent one week at number one.

Maxi Priest is back inside the top 10 with It All Comes Back to Love, which rises from 17 to nine. It reached number three last year.

Dre Island tumbles from six to 14 with Now I Rise.

Another view on renewable energy and the Caribbean