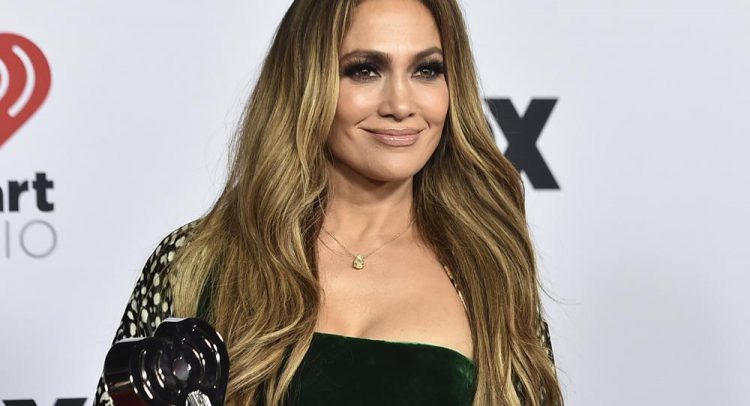 The New York film festival announced its opening night film Wednesday. While Tribeca has traditionally been held in spring, this year it shifts to the summer, opening on June 8.

Organizers said “Halftime” follows Lopez “as she reflects on her milestones and evolution as an artist and navigates the second half of her career.” In 2020, Lopez hosted the Super Bowl halftime show alongside Shakira.

The film, which will debut June 14 on Netflix, will premiere at the United Palace in Manhattan’s Washington Heights. Tribeca opened last year in the same theater with the Lin-Manuel Miranda musical adaptation “In the Heights.”

Director Amanda Micheli said in a statement that it’s “so fitting to be celebrating this critical milestone in Jennifer’s life and career just miles from where she grew up. To have the opportunity to share this film on the big screen with a New York audience is a dream come true.”

Lopez, a Bronx native, recently suggested that she and Ben Affleck are engaged. A video posted on her members-only fan newsletter, showed Lopez gazing at a large green ring on her left hand.

FILE – Jennifer Lopez appears in the press room with the Icon Award at the iHeartRadio Music Awards in Los Angeles on March 22, 2022. A Netflix documentary about Lopez titled “Halftime” will kick off the 21st Tribeca Film Festival (Photo by Jordan Strauss/Invision/AP, File)