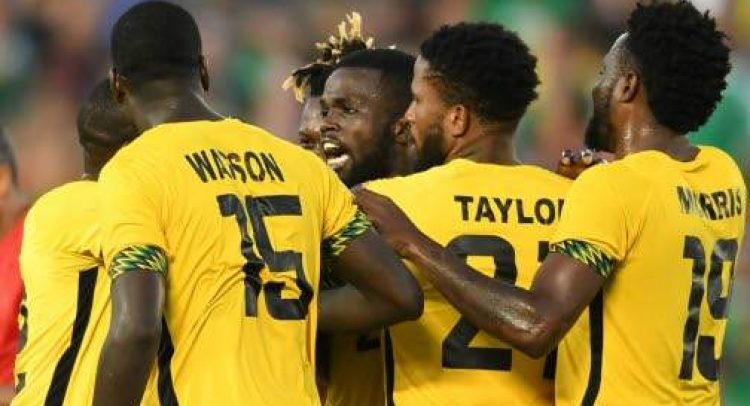 “I am promising Jamaica [that] we’ll be qualifying for Qatar 2022!”

That was the bold pronouncement by general secretary of the Jamaica Football Federation (JFF), Dalton Wint, speaking on local television on Tuesday night.

“All the other teams that we will meet up in the World Cup [qualifiers] have started their league or who have not started, is planning to start. So we must do something, we must play, we haven’t a choice in this matter,” he noted, when quizzed further on the restart of the local Premier League.

Wint stated that the current administration is pulling out all the stops to ensure that Jamaica participates in the Fifa World Cup in Qatar 2022, a mission, he claims, his administration has been on since taking office.

“If you fail to prepare, you must prepare to fail and we are not gonna be a part of that going forward. We are preparing ourselves to be successful, because I know, based on what we have put together, we have been working three years now since we have come into office, to see this team through and we will. I am promising Jamaica, we’ll be qualifying for Qatar 2022,” he insisted.

Since announcing in September that local football would be resuming this year, the JFF have failed to make the first suggested restart date of November 14, and with the second suggested date of December 6 just around the corner, it is obvious that there won’t be any Premier League, or any other football for that matter, being played on the island for the remainder of 2020.

The importance of the restart is not lost on the general secretary, who is aware of the role local football plays in preparing players for the World Cup.

“We do need the Premier League too because we have World Cup qualifiers. We need these players up to optimum shape, and so if the Government can see it fit, because they have our protocols, they asked us to make some adjustments, we did it, so it’s just a matter of them saying, ‘Go ahead, you can now start’,” WInt stated.

The JFF executive says a high-level meeting between the JFF and various ministries should take place by next week.

“We have been having discussions with the ministry and I am certain that the president [of the JFF Michael Ricketts] will lead a delegation to speak to the ministry by next week, and hopefully, we will get some sort of indication of a date in which we will be allowed to start.

“It looks very, very dicey for it to start this year, because we had suggested the date of December 6th, so we might have to be looking to early next year,” he said.

Wint says he is hopeful of the resumption of the game, especially with the role it plays in the country.

“I am hopeful because the Government knows and understands the sort of contribution that football makes to the society, both mentally, physically, emotionally and financially. I know that they are trying their best and they will work out the best situation for us to continue to play sport,” he noted.

In the meantime, it’s a waiting game.

“We haven’t had any formal response [from the ministry]. I know Minister Tufton is a very responsible person and he will very soon, along with the minster of sport, makes a decision,” Wint said.