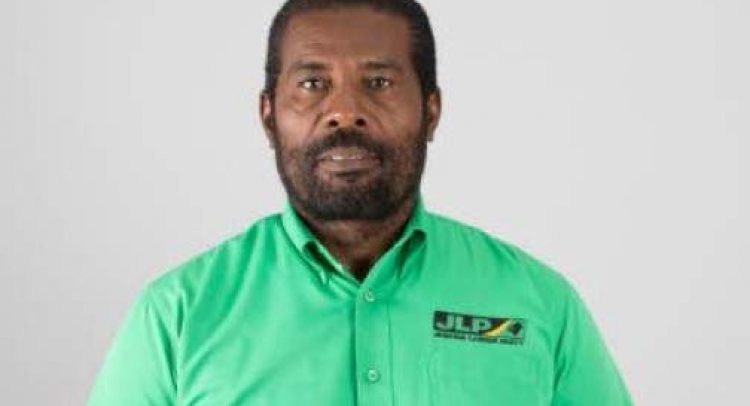 Lawrence won the highly coveted seat by 11 votes at the end of the magisterial recount today in the Westmoreland Parish Court in Savanna-la-Mar.

A total of 28 previously rejected ballots were accepted on behalf of Lawrence, and 18 for Buchanan, out of a total of 117 boxes counted.

Before the start of court today, Leonard Green, the attorney representing Buchanan, told OBSERVER ONLINE that the JLP was expected to win by about 10 votes. He pointed out that at the end of today’s count, the PNP was expected to reduce the gain that the JLP had obtained over the last three days.

A magisterial recount became necessary following a tie at the end of an initial count by the Electoral Office of Jamaica.

Both men had obtained 4,834 votes, while independent Haile Mika’el had received 34 votes. A total of 107 ballots were rejected.