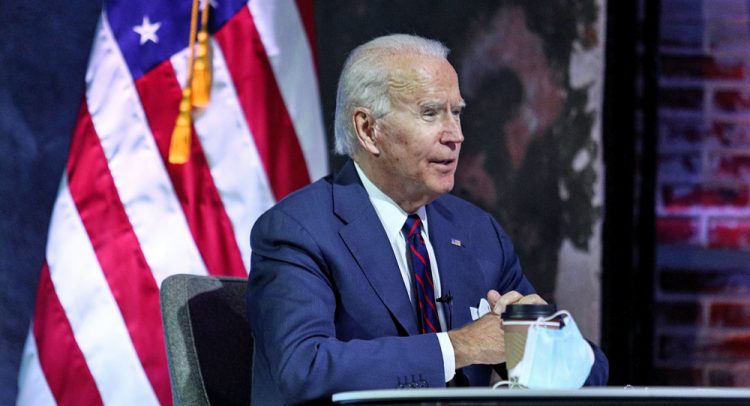 United States President-elect Joe Biden has officially been declared the winner in the state of Georgia, flipping the historically Republican-voting state for the Democratic Party for the first time in decades.

The news agency declared Biden the winner of the tightly contested US presidential elections on November 7 after the former US vice president won key states Pennsylvania, Michigan and Wisconsin – but the state of Georgia had been too close to call.

A hand tally of about five million votes was carried out under an audit required by a Georgia state law, AP reported – and not due to any problems with election procedures or an official recount request.

The state has until Friday to certify results that have been certified and submitted by the counties, the news agency said.

The result of Georgia hand count came after the Trump campaign filed a slew of lawsuits in key states across the US, as the Republican president has alleged, without any evidence, that widespread voter fraud marred the elections.

Trump has continued to refuse to concede the race, with his personal lawyer Rudy Giuliani telling reporters on Thursday that the campaign has “enough evidence” to “overturn” Biden’s victory.

Giuliani once again failed to provide any concrete evidence to back up his assertions, however.

Raffensperger welcomed the results of the state’s manual count on Thursday evening, calling the process “historic”.

“This is a credit to the hard work of our county and local elections officials who moved quickly to undertake and complete such a momentous task in a short period of time.”

Raffensperger’s office said that because Biden’s margin of victory is less than 0.5 percent, the Trump campaign can request a recount after the results are certified.

“That recount will be conducted by rescanning all paper ballots,” the statement reads.

The Trump campaign did not immediately comment on the AP’s victory call for Biden or the audit results on Thursday evening.

Ben Adida, executive director of VotingWorks, a bipartisan non-profit group that helps states conduct election audits, said the Georgia audit confirming Biden as the winner “should give voters increased confidence in the results”.

“The difference between the reported results and the full manual tally is well within the expected error rate of hand-counting ballots, and the audit was a success,” Adida said in the Georgia secretary of state’s statement.

Votes that had not previously been counted were found in several counties during the Georgia audit, which required recertification of the election results in those counties, the AP reported.

The news agency said that in Floyd County, in the state’s northwest, more than 2,500 ballots were discovered during the audit that had not previously been scanned – and Raffensperger’s office had called for the firing of the county’s chief elections clerk.

Several other counties found memory cards with votes that had not been uploaded and counted prior to the audit, AP also said.

Grammy nominations to be announced next Tuesday