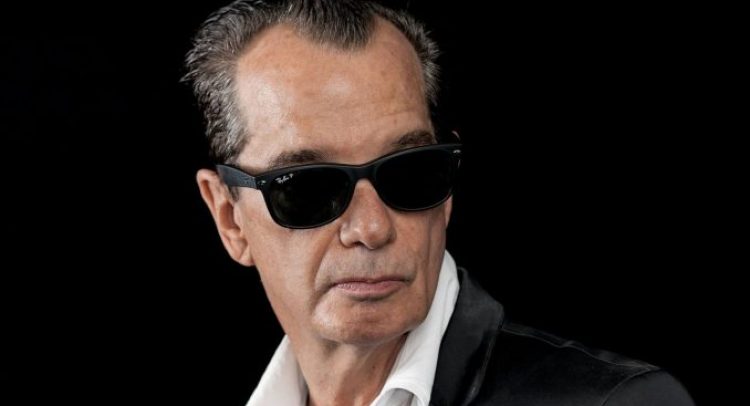 “I added Dancehall Life to my growing list of entertainment offerings because these type [of] series are quite the rage right now. Everyone is streaming on platforms like Netflix and Apple Music, etc. These reality type shows are somewhat replacing regular movies and our objective is to get this programme syndicated on some of these platforms,” Bogdanovich told the Jamaica Observer yesterday.

“As we expand our DSE entertainment footprint, we look to take the dancehall/reggae culture not only in Jamaica, but, more importantly, to the international market that will attract foreign investment,” he continued.

The American-born businessman said the move was part of his company’s strategy to remain relevant.

“In times like this, we as a company must pivot to remain relevant in an effort to grow our fan base. As producers of Reggae Sumfest and other brands, Downsound Entertainment delights in challenges that force us to rethink on how to survive and thrive as a business. Viewership appeals to our various partners and sponsors. Based on our initial analytics, episode one has far outpaced our projections,” he said.

natural entertainers, we find that their live ability quotient is high,” said Bogdanovich.

“The cast was chosen by a combination of things such as popular personalities, impressive social media statistics and, most importantly, the ability to work as a team that have vibes. This means not only the three girls, but the production and marketing team as a whole,” he continued.

The DSR CEO said the series is being shot at a large Corporate Area mansion as well as several cultural spots across the island. There will be one episode weekly for 12 weeks and is aimed at viewers between age 15 and 55.

He spoke about funding for the project.

“The initial funding was financed by DSE and now that we have our first episode (pilot), we will look to soliciting sponsorship based on our real analytics. But we are set for a full first season,” he added.