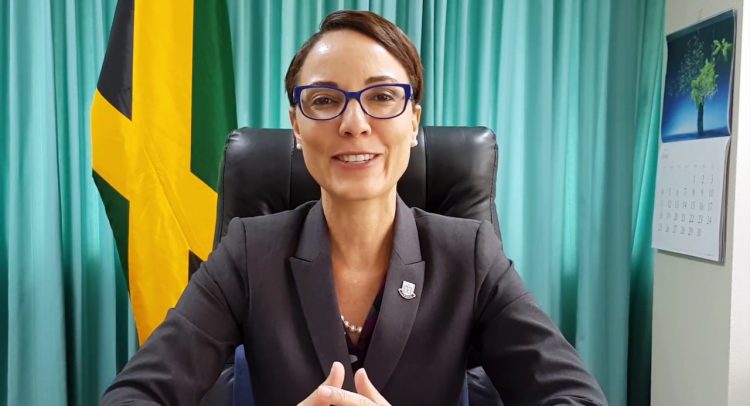 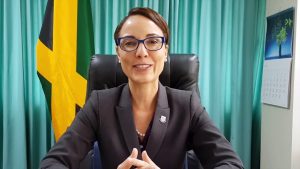 Minister of Foreign Affairs and Foreign Trade, and Leader of Government Business in the Senate, Kamina Johnson Smith, has supported a proposal for the establishment of a fund to repair roads that have been damaged as a result of construction projects.

Opposition Senator, Sophia Fraser-Binns, who made the recommendation during her contribution to the debate on the Building Bill in the Senate on Friday, said the fund could be resourced from the collection of a special fee or levy from developers as part of their application fee.

“The matter of a bond can be looked at; some structure for enforcement can be looked at or levy, a fee as you (Senator Fraser-Binns) have indicated,” Johnson Smith said.

Fraser-Binns, in her contribution, pointed out that heavy-duty vehicles operated by construction companies contribute to the deterioration of roads. She argued that it should become a requirement for developers to return these damaged thoroughfares to the condition they were prior to development.

“I am in full support of development, and I support the work of these developers, but there has to be a balancing act between the developer and the condition of the road that he leaves at the end of the development,” she stressed.

Fraser-Binns further noted that if the proposal cannot be taken on board now, that it be given consideration when the Act comes up for review in another three to six years.

The Bill, which seeks to establish a modern legislative framework that will serve to reduce the vulnerability of Jamaica’s built environment and ensure public safety, was passed with 30 amendments.

The legislation will also streamline the permit application system to eliminate unnecessary referrals and expedite responses; facilitate the introduction of special express services; and ensure the rights of individuals with disabilities regarding accessibility, safety and user-friendliness.

It also provides for the establishment of the National Building Code, and identifies the Bureau of Standards Jamaica as the agency that will set the acceptable local and international standards for construction.

In addition, the legislation establishes that the municipal corporations are to be the local building authorities and will be responsible for inspecting, certifying and taking the actions necessary to approve new structures, change existing buildings, or destroy dangerous structures.

The exciting world of IPOs