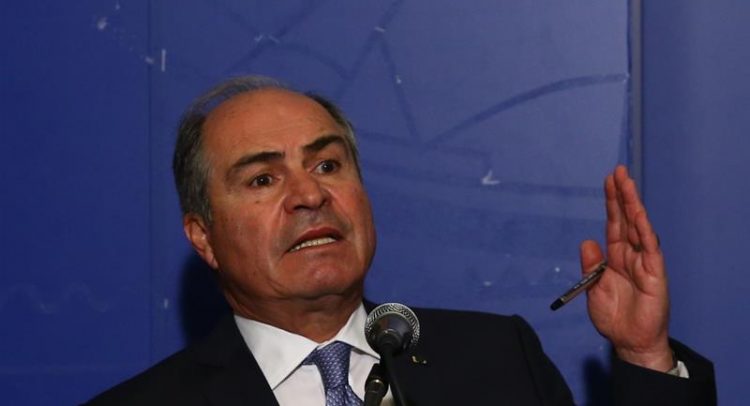 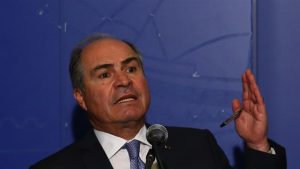 Mulki submitted his resignation in a meeting with King Abdullah II on Monday.

His resignation comes amid mass protests over price hikes and an income tax reform bill.

According an official source, the move is aimed at defusing the anger over the economic policies.

Protests have been taking place across the capital Amman and other towns for the last four days. Protesters are calling for the government to scrap the new law. They were also demanding the removal of Mulki, whose government had proposed raising the income tax by at least five percent.

Mulki assumed office in 2016 and was responsible for improving the country’s economy amid regional turmoil and a refugee crisis.

Al-Razzaz, a former World Bank economist, is described as a more “likable” and “accepted” character among the Jordanian people.

Jordan has long suffered from economic problems and remains heavily reliant on foreign aid. Earlier this year, Jordanians demanded the removal of bread subsidies and protested a sales tax hike.

According to Rami Khouri, a senior fellow and professor at the American University of Beirut, these problems are structural in nature.

“The government can’t keep up with the economic growth rate to provide jobs or with the expenditures to provide essential services such as housing, security, and education,” he told Al Jazeera.

As part of a series of economic reforms to decrease Jordan’s national debt of $37bn, which is equivalent to 95 percent of the gross domestic product (GDP), the government introduced price hikes on basic commodities that have angered many Jordanians.

The cost of fuel has increased five times in 2018, and electricity bills have shot up to 55 percent.

These measures stem from the $723m three-year credit line that the government secured from the International Monetary Fund in 2016.

Amman is the most expensive Arab city to live in, according to a recent report published by The Economist.

French Open: Serena Williams pulls out before she is due to play Maria Sharapova