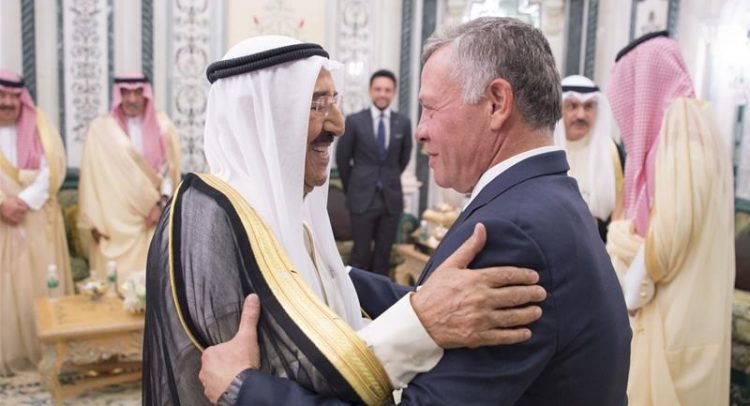 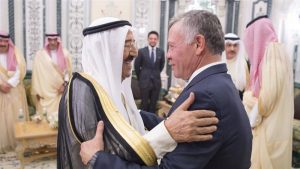 “Jordan’s budget deficit is huge,” says Bani-Melham, a lawyer in Jordan’s capital, Amman. “This new money is not going to make a difference.”

For Bani-Melhem, a pledge by Kuwait, Saudi Arabia and the United Arab Emirates to provide Jordan with $2.5bn in aid is not going to solve the kingdom’s unemployment problem, nor will it achieve social justice.

“When we took to the streets, we demanded social change and called for a system overhaul – we were not asking our country to plead for financial support,” he said.

The 29-year-old is not alone. Thousands of other Jordanians also protested against price hikes and an income tax reform bill last week. They say the incoming aid will not “save” the country from its structural economic problems and crippling public debt, currently close to $40bn.

The protesters called for a long-term fiscal plan, more transparency, an end to corruption and, crucially, a complete overhaul of the government’s approach to economic and social policies.

While this latest promise by the three Gulf states may decrease some of the economic pressure facing Jordan’s new government, it will likely not convince the masses that real change is imminent.

“In the past, Jordan received a similar aid package from the Gulf, but it didn’t have a positive or lasting effect,” Odai Nofal, who hails from the province of Zarqa, says.

“As citizens, we didn’t see a change in the government’s methodology that catered to the public’s needs,” the 28-year-old adds. “All we saw was a bunch of austerity measures, and so we’re rightfully concerned about seeing this pattern continue.”