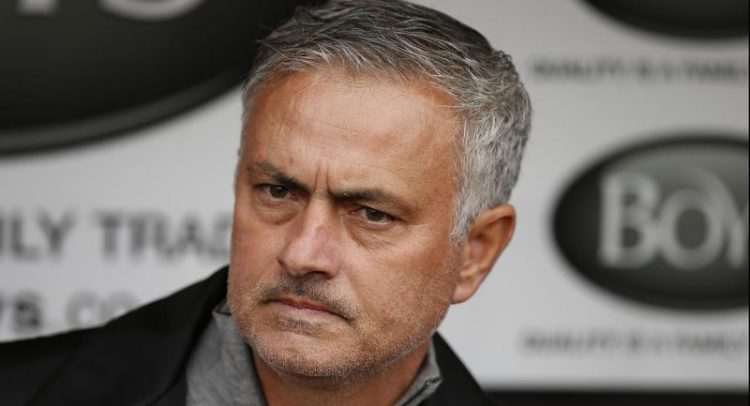 He was accused of owing nearly €3.3m in undeclared image rights revenue for 2011 and 2012, when he was Real Madrid manager.

Mr Mourinho said earlier he had paid all the taxes he owed.

He is not expected to serve any time in jail because Spanish law states that a sentence of under two years for a first offence can be served on probation, according to Reuters news agency.

The BBC has contacted Mr Mourinho’s representatives for comment.

His representatives, Gestifute Media, said at the time that he had paid more than €26m in tax at an average rate of more than 41% while living in Spain from 2010 to 2013.

In 2015, Gestifute said, he accepted a settlement agreement regarding previous years.

Spanish courts recently cracked down on tax evasion among footballers:

In June, Real Madrid and Portugal star Cristiano Ronaldo accepted a €18.8m fine and was given a suspended jail term to settle charges against him
In July 2017, Barcelona player Lionel Messi avoided a 21-month prison sentence by agreeing to pay €252,000, equating to €400 for each day of the sentence

Argentina starts talks with IMF to speed up standby loan