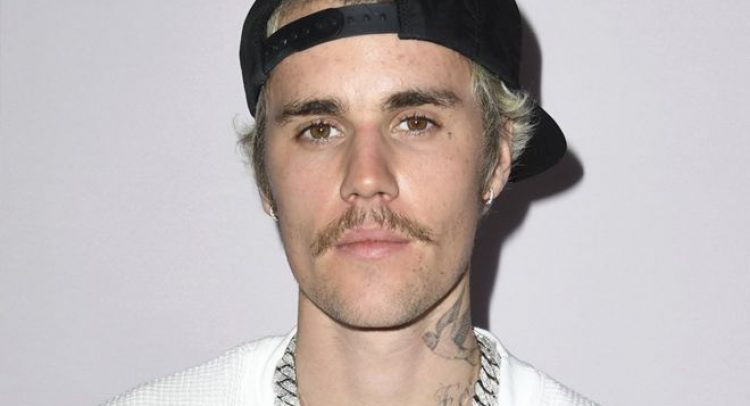 Justin Bieber has denied an allegation of rape made on Twitter by an anonymous account over the weekend.

Two accounts tweeted claims about incidents alleged to have happened in 2014 and 2015.

The account of one anonymous accuser has been removed from Twitter, but Justin Bieber responded to it, saying: “There is no truth to this story.”

A spokesperson for Justin Bieber told Newsbeat they wouldn’t comment and had nothing to add to the singer’s tweets.

Over the weekend, Riverdale actors also denied accusations of a sexual offence made by other anonymous accounts.

An account from a woman known only as Danielle detailed claims of an assault in Houston, Texas on 9 March 2014.

She says she was encouraged to come forward after seeing unrelated claims about an American actor online.

Danielle claims that after a surprise performance in front of a small crowd at a bar, Justin Bieber invited her and two friends to a Four Seasons hotel in Austin,Texas.

She says he took her to a private room where the sexual assault happened.

She says she did not tell anyone for years, but has now had “multiple therapy sessions” and spoken to close friends and family.

These tweets have been deleted but screengrabs of her comments continue to be shared.

Justin Bieber responded to the allegation “after talking with [his] wife and team”, with a denial.

In a series of tweets, the singer posted screenshots and articles from the night the alleged 2014 assault took place, which show him with his then-girlfriend Selena Gomez.

He says they did not stay at the Four Seasons hotel but at an AirBnB with some friends.

He also shared a screenshot of a tweet which claimed he was spotted at the Four Seasons restaurant on 10 March, the day after the alleged assault. That Twitter account appears to have been deleted.

Justin Bieber has also shared screenshots of emails and receipts for an AirBnB and for the Westin hotel for the dates in question.

He says he was using the fake name Mike Lowery.

Justin Bieber has not responded to a second allegation from a second person known as Kadi, who claims she was assaulted in a New York hotel in May 2015.

Newsbeat has asked his representatives for a response to this.

More anonymous allegations
On the same weekend, Justin retweeted actor Cole Sprouse, who was accused along with other members of the Riverdale cast, of sexual assault.

Those accusations came from other anonymous accounts and were denied by the cast.

Cole Sprouse added: “I take these accusations very seriously, and will be working with the right teams to get to the root of it.”

He was accused alongside co-stars Vanessa Morgan, Lili Reinhart, and KJ Apa.