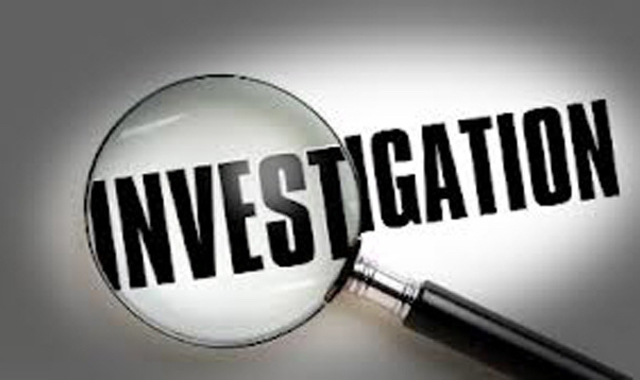 Basseterre, St. Kitts, 19th May, 2018 (MyVueNews.com) – Police have arrested and charged a juvenile for the murder of the late Police Sergeant Dwight Davis.

However, it is understood that the investigation into Davis’ murder will continue.

Information from the Police states, “The Royal St. Christopher and Nevis Police Force would like to thank all the persons who have assisted so far with advancing the case. However, if there is anyone who still has information that can further help with the investigation, you are urged to call any Police Station, or the Violent Crimes Unit at 467-1887, 467-1888, or 662-3468.”