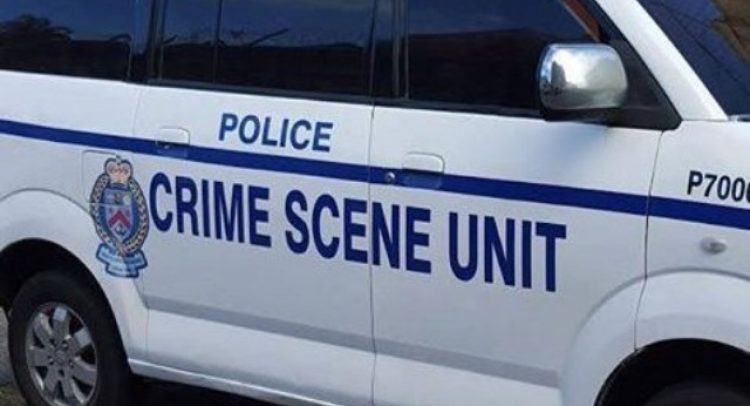 Basseterre, 3rd December, 2020, (MyVue News.com)- Police in Basseterre are trying to get to the bottom of reports made to them that an adult male sexually assaulted a little girl, earlier this week.

They said that the juvenile, whose age was not disclosed, was sexually assaulted in Basseterre, just before midday, on Monday, 30th November, 2020.

Their early investigations have so far indicated that “a male assailant held the female around her throat from the back and took her into an abandoned house where he physically and sexually assaulted her.”

Police said that after committing the act, the assailant then fled the scene.

Given the serious nature of the incident, police are now seeking the assistance of the public for any information that they may have, to help in their investigations and the successful resolution of the matter, through the court system.

The SVU can also be reached via cell phone at 662-7077, or you may also contact your nearest Police Station or call the crime hotline at 707 where information can be given anonymously.