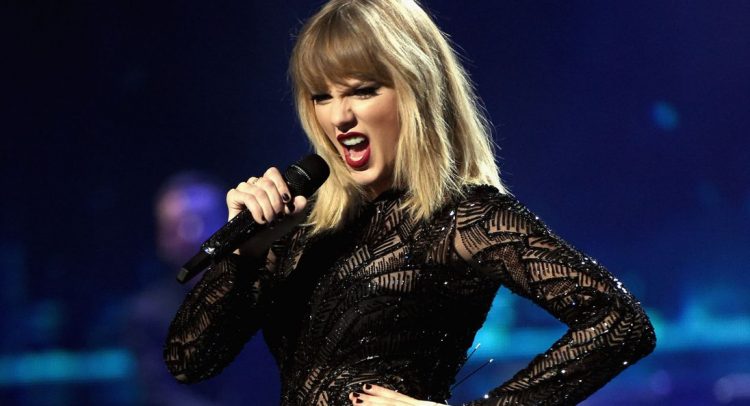 Receiving more than 45 million hits in 24 hours, the music video for Idol beat the former record holder – Taylor Swift with single Look What You Made Me Do – into second place.

BTS’s bright and poppy video, made up of choreographed dance sequences against psychedelic backdrops, has now been viewed more than 90 million times.

Lyrics in the catchy pop song include: “You can call me artist. You can call me idol. I don’t care, I’m proud of it… I do what I do. You can’t stop me lovin’ myself.”

Put together five years ago, the group has won a legion of fans (who call themselves BTS A.R.M.Y.) as well as winning top music awards.

They become the first ever Korean act to top the Billboard 200 albums chart earlier this year.

The record breaking single is taken from their newly released album, Love Yourself: Answer.

An alternative version of the song, featuring rapper Nicki Minaj, also appears on the album.

The band will play for 16 cities during their first world tour in September – starting in Seoul before moving on to America, Europe and Japan.