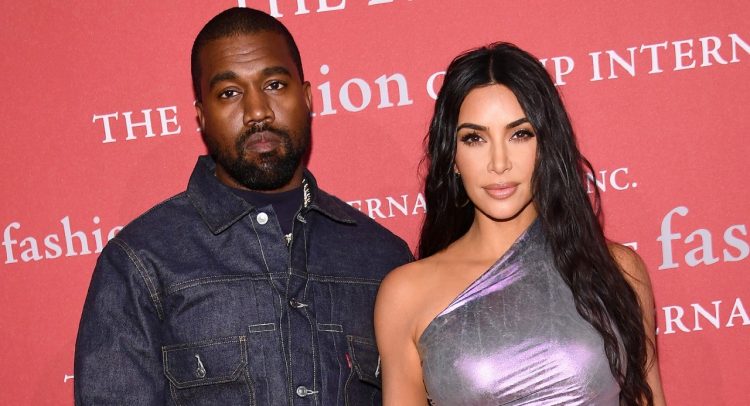 Kanye and Kim Kardashian West are not ready to give up on their marriage. After their vacation in the Dominican Republic, the couple is continuing to put their careers on hold in order to prioritize their marriage and family, a source tells ET.

An eyewitness previously told ET that the 43-year-old rapper and his family arrived in Miami around 11:15 a.m. Sunday, returning from the Dominican Republic. The trip followed 39-year-old Kim’s emotional visit to their ranch in Wyoming, after the couple hit a rough patch shortly after Kanye’s first presidential rally in South Carolina.

“Kim and Kanye have put a lot on hold professionally to be together with their family,” ET’s source says. “They spent time out of the country together and are back in the States continuing their vacation. Kim and Kanye love one another and want to work on saving their marriage.”

According to the source, the time off has been beneficial.

“The couple has had time to spend with their kids as well as discuss their future and what that looks like without anyone else getting involved,” the source says. “They need time off the grid until they have things figured out.”

Meanwhile, another source told ET on Monday that Kanye is currently “in a great place” as he spends time with Kim and their four children — 7-year-old North, 4-year-old Saint, 2-year-old Chicago and 1-year-old Psalm.

Kanye and Kim certainly appeared to be in good spirits Friday, when Kanye tweeted a video of him and North dancing together as Kim is heard laughing in the background.

A source told ET last Wednesday about the couple being on vacation, “The couple knows they need quality time with their kids and no other outside voices or people… Kim knows that Kanye being with his family will be good for him.”

'Recluse' Serena ready for US Open after lockdown